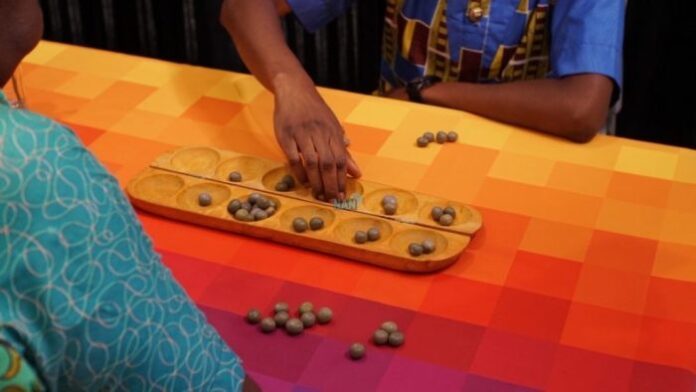 Aiyedun won all the four games in the male single category in day one of the competition played at the Moshood Abiola National Stadium in Abuja.

Aiyedun defeated Pave Andoka of Edo in the first game 3-0. He beat Richard Ben of Akwa Ibom 3-0 in the second.

He defeated Monday Samuel of FCT in the third game 3-0 and finally defeated Julius Femi of Delta 3-1 in the fourth game.

Aiyedun said he was happy that he won the gold medal.

‘I’m happy for this victory, all my opponents worked hard in their games but I thank God for defeating them.

“I hope to also win a medal in the double male category on Wednesday,” he said.

The 2022 edition of the Sport featured Kokuwa, Dambe, Abula, Langa and Ayo.

The National Open Championship, which started on Monday ended yesterday.