Chelsea are boring to watch – Agbonlahor 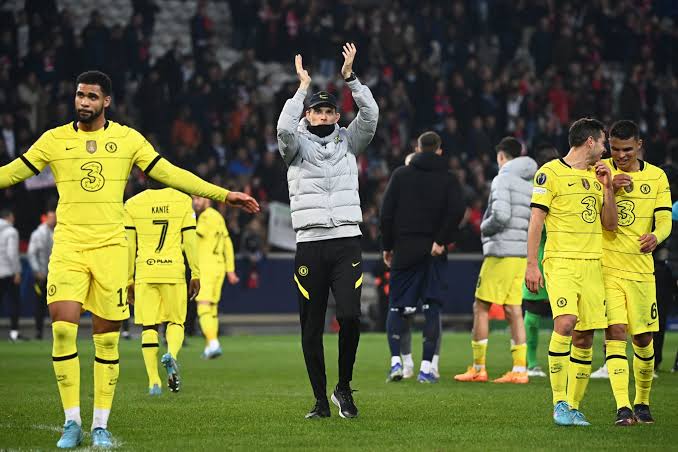 Gabriel Agbonlahor, former Aston captain, has admitted that all the players signed by Chelsea have not been impressive

Agbonlaho all said that the Chelsea Games “are boring to watch.”

He further singled out some of the Blues’ underperforming players such as Jorginho, Kai Havertz and new signing, Cucurella.

“Havertz looked a shadow of the player he was a couple of years ago. They are relying on Sterling.

“Cucurella doesn’t look great at £60m when you’ve got Chilwell sitting on the bench.

“For me, Chelsea have got problems. What are they going to do now? Spend another £100m?”