Bishop Matthew Hassan Kukah (An Activist in the Pulpit) 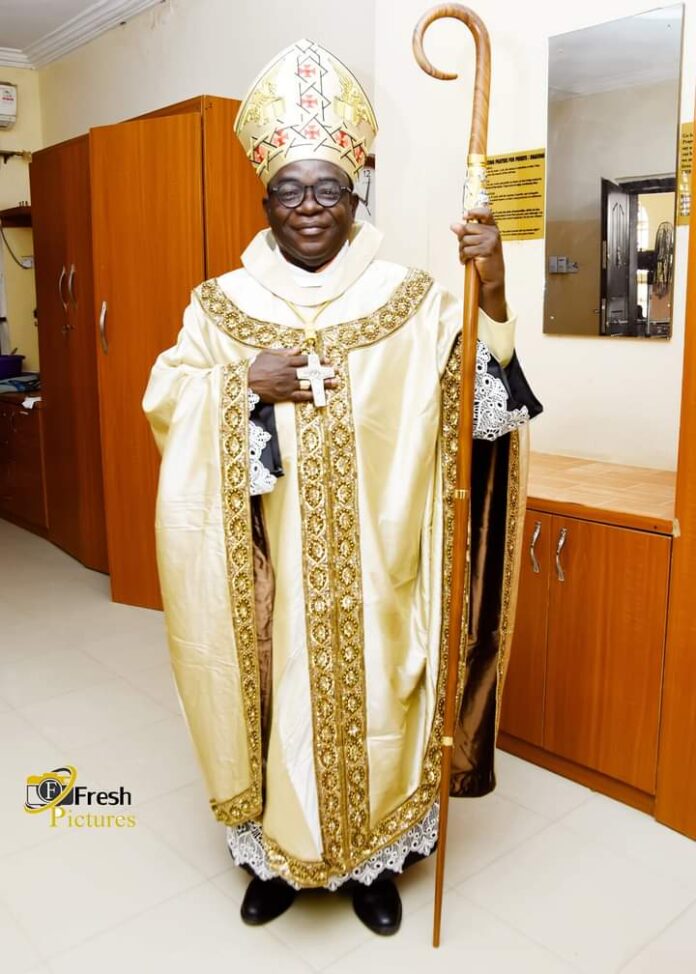 Bishop Kukah was born on August 31, 1952 in Anchuna, Ikulu Chiefdom in Zangon Kataf local government area of Kaduna State. He had his primary education at St. Fidelis Primary School, Zagom, then St. Joseph Minor Seminary, Zaria, before proceeding to St. Augustine Major Seminary Jos, Plateau State, where he studied Philosophy and Theology.
He was ordained a Catholic Priest on December 19th, 1976.

After his ordination, his quest for knowledge took him to the University of Ibadan, there he obtained a diploma in Religious Studies; he received the Bachelor of Divinity at the Urban University Rome in 1976, then a Master’s degree in Peace Studies, at the University of Bradford, United Kingdom in 1980, and PhD at the famous London School of Oriental and African Studies (SOAS) in 1990.

Between 1999 and 2001 he served as a member of the Human Rights Violations Investigations Commission which was set up on June 14, 1999 by former President Olusegun Obasanjo as a Truth Commission to heal the wounds of the past and move beyond them through reconciliation based on knowledge of the truth. In addition to his work as a parish priest of Saint Andrews’s parish in Kakuri, Kaduna from 2004 until his nomination as bishop, he was secretary of the National Political Reform Conference (2005) and from 2005 onwards he has been serving as the chairman of the Ogoni-Shell Reconciliation. Additionally, between 2007 and 2009 he worked also in the committee for electoral reform set up by the Nigerian government. He was also a member of the 2014 National Political Reform Conference.

Bishop Kukah is a prolific writer. His most outstanding book that discusses the religious politics of Northern Nigeria – Religion, Politics and Power in Northern Nigeria (1993) received an Honorary Noma commendation in 1994.

Furthermore to his credit again, is another book that analyses democracy in Nigeria titled Democracy and Civil Society in Nigeria, then Religion and The Politics of Justice in Nigeria. In 1996 he co-published with Professor Toyin Falola another book titled Religious Militancy and Self-Assertion, Religious Revivalism in Nigeria. Other books include The Shattered Microcosm. The Collapse of the Moral Order in Africa, and The Mustard Seed, then Towards a Just Democratic Nigeria, The Catholic Church and Politics in Nigeria, Whistling in the Dark and Witness To Justice: An Insiders Account of Nigeria’s Truth Commission” (Oputa Panel).

Apart from compendium of interviews he granted to the media during the military era, others are The Church and the Politics of Social Responsibilities.

Bishop Kukah, who has several chapters in books, journals and had presented hundreds of papers both in Nigeria and other parts of the world, was also at the famous St. Anthony’s College, University of Oxford as a Senior Rhodes fellow from 2002 to 2003, then at the prestigious Kennedy School of Government (KSG) Harvard University Boston, Massachusetts, as Edward Mason Fellow where he bagged MA in public policy in 2004.