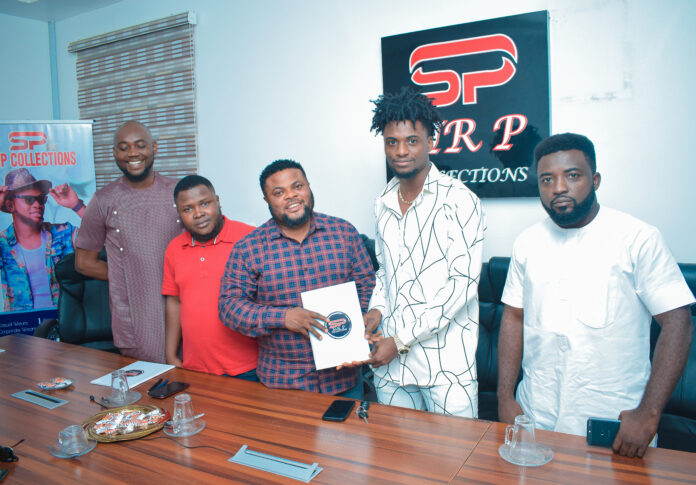 The contract signing which took place on Monday marks the first stage of the “Ambassadors Scheme” which will surely bring in so many other popular arts on board.

According to a statement by the Management of Sir P Collections Enterprises, the new ambassadors Zola and Zion have large followership and have influenced patronage for top brands.

The Management described the signing of Ambassador as a major breakthrough.

The statement noted that Sir P Collections Enterprises which also deals in
shoes, accessories and equipment with large scale of benefactors, staff strength and satisfied customers with three existing branches across the FCT.

The brand started operations officially on the 20th day of August, 2015 in the Art and Craft after which the brand moved to Silverbird to open the next branch then to Jabi lake mall and then Kokkies Mall in Wuse 2.

The statement noted that Sir P brand have a top notch management structure that makes the expansion and business sustainability easy. They outsourced the company human resources management to a renowned HR Consultancy company known as Von Gottes Gnaden Solutions Limited with success stories across public and private sectors.