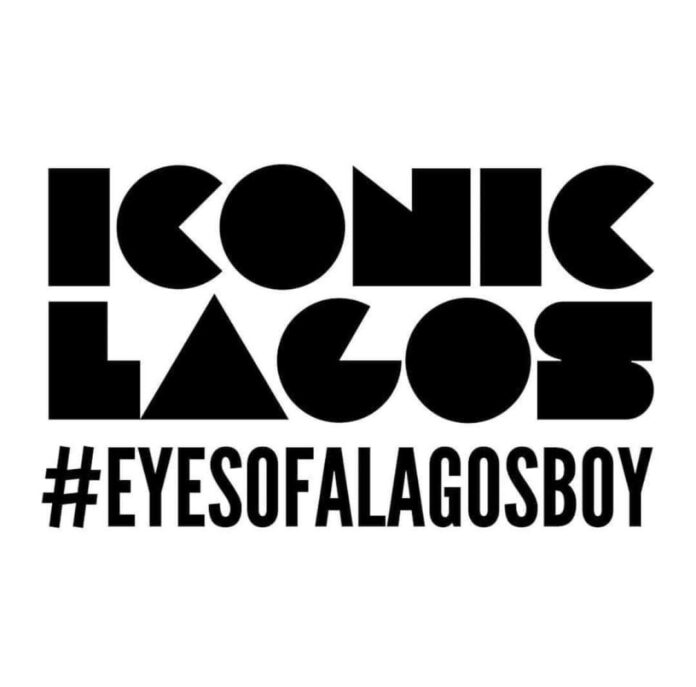 ICONIC LAGOS, an Art Project with the aim of telling the Lagos story, its uniqueness and everyday living, is set to hold.

The project organised by Eyes of a Lagos boy is billed to hold at Didi Museum, from 17-25 September, and consists of three elements: photography by Bolaji Alonge, mixed media images by Jason Ogbazi/Alonge and artworks by other artists – expressing their own vision of Iconic Lagos.

According to the organisers, the multi-media exhibition is dedicated to the largest city in Africa, the economic and cultural heart of Nigeria.

“ICONIC LAGOS is about celebrating everyday life in Lagos, honoring its inhabitants and exploring what makes the city unique,” a statement from Bolaji Alonge, the founder of Eyes of a Lagos Boy explained.

Alonge is a highly celebrated Nigerian artist, photographer, actor, and journalist who has travelled around the world from mountain tops, cities, forests, nature and undersea, taking photographs.

His project, Eyes of a Lagos Boy, documents history from the African perspective, working towards a balanced representation.

He, however, said ICONIC LAGOS is about celebrating the beauty of Lagos State.

Bolaji Alonge explained further, “Defining our own image is one way of taking charge of our future. ICONIC LAGOS presents an alternative narrative that will remain tattooed on the viewers’ retina. Celebrating the beauty around us in spite of everyday challenges and the current global instability is not luxury, it is a necessity.”

He said, “a call for submissions was published in July and about 400 entries were received that show the centre of excellence as a source of inspiration. A selection of 20 artworks by artists from US, India, South Africa, Belgium, Benin Republic, UK, Abuja, Osogbo and Lagos* will be presented as part of the exhibition, all others will be displayed in a digital format.

Alonge adds “The artists all capture the idea of Lagos that we intend to showcase and we are proud to work with these amazing talents. Over the years, I have encouraged young Nigerians to take up the camera to express themselves. Opening up my platform to others is a natural next step.”

During the exhibition, a Masterclass on Visual Storytelling with the participation of seasoned photographers will be held and is free of charge.

He also said a three hours workshop for young artists and art lovers, where they will learn about colors and composition will be held.

Bolaji Alonge is an artist, photographer and actor from Lagos, Nigeria with more than two decades of experience in documenting history. In May 2017, Bolaji presented his maiden “Eyes of a Lagos Boy” solo exhibition at Freedom Park in Lagos. His second solo exhibition “Urban Culture – Historical Continuity” was held at One Draw Gallery, Ikoyi, Lagos in November 2018. In February 2019, Bolaji showcased his work at Baza Studio in New York. A third solo exhibition, “Black & White” was held at Quintessence, Lagos in July 2019.

He presented “Afrobeat: The Legacy” at Freedom Park in Lagos during Felabration 2019, dedicated to Femi Anikulapo-Kuti, Fela Kuti‘s eldest son. Together with 7 other photographers, Bolaji showcased “Nigeria Trending” at the Lagos Fringe Festival in November 2020, covering the #EndSARS protest. In February 2021, he showed “Street Flowers of Lagos” at Temple Muse.

Greener Pastures, dedicated to riverine communities in Lagos, was first held at Didi Museum, Lagos to critical acclaim in September 2021, as well as part of the Lagos Fringe Festival and ICAB Biennale in November-December 2021. Greener Pastures was also presented at IREP 2022 documentary festival.

Jason Nnamdi Ogbazi is an accomplished artist and designer born in Nigeria, While in the UK for his higher education, he started working alongside top fashion photographers and designers. This experience set the tone for his further artistic development. He constantly strives to create sophisticated images and designs that embody class and originality.