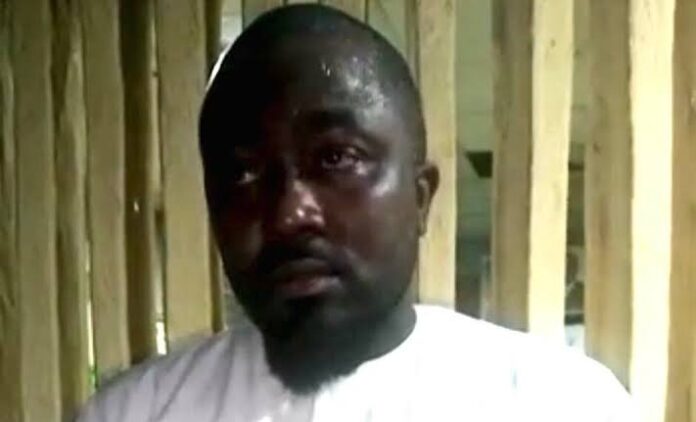 This was confirmed by the Police Command spokesperson, Ben Hundeyin, on Friday.

Hundeyin narrated the incident that led to Ice Prince’s arrest on his verified Twitter handle.

“At 3am today, @Iceprincezamani was stopped for driving without license plates.

“He agreed to be taken to the station. He, thereafter, abducted the police officer in his car, assaulted him and threatened to throw him in the river.

“He has been arrested and would be arraigned today,” Hundeyin wrote.

Ice Prince rose to fame after releasing “Oleku”, one of Nigeria’s most remixed songs of all time. He also won the 2009 Hennessy Artistry Club Tour.