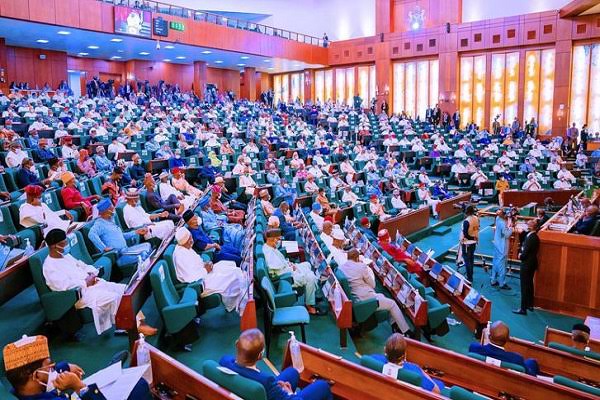 House of Representatives Committee on Finance has queried the management of a federal government agency, National Office for Technology Acquisition and Promotion, NOTAP over alleged purchase of vehicles worth N42 billion.

The Committee also frowned at the agency’s claim that it spent a whooping sum of N23 million to buy stationery in 2021 alone.

The deputy Chairman of the Committee, Hon. Sai’du Abdullahi who spoke when the management of the agency appeared before it said that the Committee was worried ver how the agency handles its finances and therefore called for more explanations on some expenditure heads in its 2021 budget.

The occasion was an interactive sessions with government agencies on the 2023-2025 Medium Term Expenditure Framework (MTEF) by the Committee.

The Deputy Chairman who presided over proceedings also said the Committee would carry out a status enquiry on the financial operations of the agency.

NOTAP was given next week to reappear before the Committee to make the explanations.