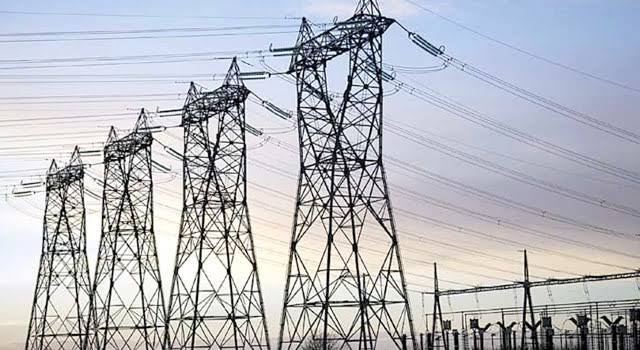 The new Permanent Secretary, Federal Ministry of Power Mr. Temitope Fashedemi, has committed to ensure that there is improvement in the Power Sector and in delivering on the Ministry’s Mandate, promising to continue from where his predecessor stopped.

He revealed rhis during a brief handover ceremony held in Abuja during the weekend.

Fashedemi enjoined the staff, to work as team, adding that “as a family we are better positioned to achieve the mandate of the Ministry of Power”.

Outgoing Permanent Secretary, Nebeolisa Anako in his remarks, expressed his appreciation to the Management and Staff of the Federal Ministry of Power for the alloyed support and cooperation he received from them in the course of his duties, noting that he had also learnt a lot from them.

He thanked the Minister and the Minister of State for Power for their favorable leadership disposition and guidance he enjoyed while piloting the affairs of Federal Ministry of Power.

He enjoined Staff to accord the new Permanent Secretary the same cooperation given to him, in regards to delivering on the Ministry’s Mandate.

Director, Finance and Account, Mr. Tayo Adewumi on behalf of the Management and Staff of Ministry of Power, thanked the outgoing Permanent Secretary for his exemplary leadership and mentorship, while wishing him greater successes in his new Ministry.

He assured the incoming Permanent Secretary of the total support, loyalty and commitment of management and staff of Federal Ministry of Power.

Sequel to the recent deployment of Permanent Secretaries to man various Ministries, Departments and Agencies MDAs by the Office of the Head of Civil Service of the Federation HOCSF Mr Fashedemi resumed office as the new permanent secretary of the Ministry.