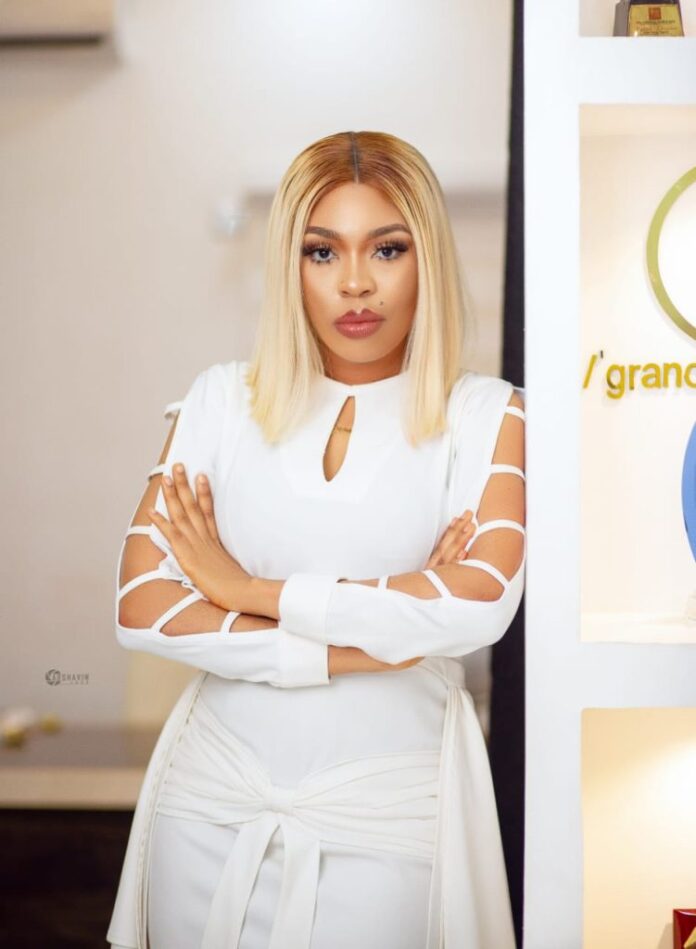 Former beauty queen, Ms Ogenna Ekwubiri has been voted the Youth Advocate of 2022 in the forthcoming Leadership Excellence Awards.

Mr Emeh Anya, the Local Organising Secretary made this known in a statement in Abuja on Monday.

He said that the former beauty queen was nominated with other social crusaders such as Aisha Yesufu, Ahmed Isah of Berekete family and Harrison Gwamnishu.

He described Ekwubiri as a youth advocate, who founded Motivating African Youths Initiative.

According to him, in a 14-day public voting by Nigerians via online platforms, Ekwubiri polled 55,469 votes to defeat the other nominees.

He said that others that would be honoured in the award included former Anambra governor, Mr Peter Obi, the Borno Gov. Prof. Babagana Zulum, Mr Babatunde Fashola among others.

He said that the award was endorsed by the African Union, African Film Institute, adding that it would be presented in a grand ceremony organised by IgbereTV on Nov. 5 at the Congress Hall, Transcorp Hilton Hotel Abuja.

He said that the 2022 edition of the award was expected to be graced by former Presidents Olusegun Obasanjo and Goodluck Jonathan, as well as other key personalities in both the public and private sectors.