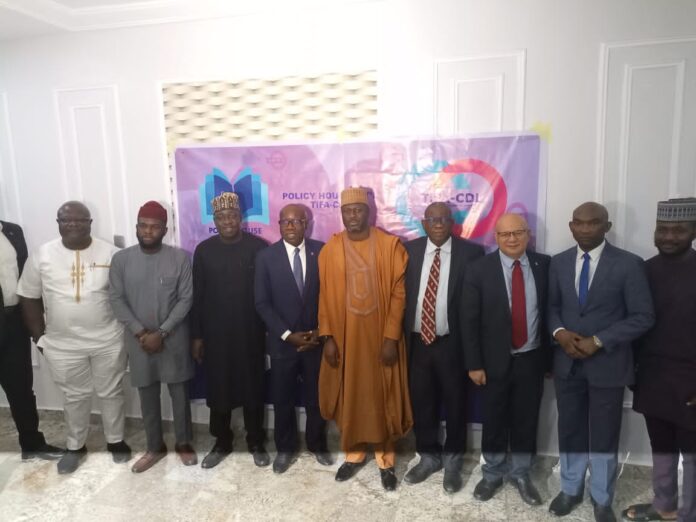 To tackle the challenge of out-of-school children, experts and stakeholders in the nation’s education sector have called for the reworking of the funding model of the education sector in the country.

The call was made at a national dialogue on education organized by Policy House and TIFA-CDI, to mark this year’s ‘World Literacy Day’, annually celebrated on September 8.

The stakeholders said the appalling state of Nigeria’s education sector is unacceptable.

Declaring the event open, Dr. Kayode Fayemi, Governor of Ekiti State, and Director General of the Nigerian Governors’ Forum, maintained that despite various federal and state governments expending huge amounts of funds on education, children in schools are not learning anything.

“This certainly is nothing but a waste of investment,” he said.

Fayemi, who was represented by Dr. Bolaji Abdulla, a former Minister of Youth and Sport, however, emphasized the need for the decentralization of education funding, to tackle issues such as the recurring industrial actions of the Academic Staff Union of Universities, ASUU.

On his part, the Chairman, Board of Trustees of TiFA-CDI. Abdulkareem Tsafe noted that poor investment in the nation’s education sector has forced many professionals to dump teaching and other careers in the education sector.

He how, ever, said their organization will strongly advocate for a responsible and sustainable budgeting system in Nigeria, with a special focus on basic education and special emphasis on the educationally disadvantaged, among others.

Convener of the dialogue, Mr. Taiwo Akerele, in his welcome address, urged governments to unbundle the whole appropriation architecture, particularly for the education sector, given prevailing security challenges.

Other speakers at the event, in their goodwill remarks, tasked the government and relevant stakeholders in the nation’s education sector to evolve pro programs that will assiduously tackle illiteracy and the menace of out-of-school children, with checkmating insecurity.