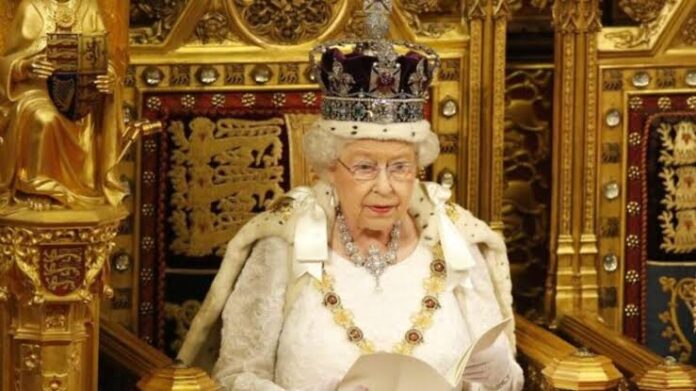 Federal Government of Nigeria has directed that all flags both in the country and at its missions abroad fly at half-mast on Sunday and Monday in honour of the Queen Elizabeth II.

Minister of Interior, Rauf Aregbesola, in a statement yesterday commiserated with the United Kingdom and the Commonwealth.

He said, “In honour of Queen Elizabeth II, The Sovereign of the United Kingdom, Chairman of the Commonwealth and an eminent global personality, whose passage was announced, the Ministry of Interior of the Federal Government of Nigeria declares that all flags in Nigeria and our missions abroad be flown at half mast on Sunday, September 11th, 2022 and Monday, September 12th, 2022.

“The Queen is dead. Long live the King.”

Queen Elizabeth II died on Thursday at the age of 96, making her the longest royal to live in the British history.

She was immediately succeeded by her 73-year-old eldest son, King Charles III.

Nigeria, one of the commonwealth nations, gained her independence from Britain in 1960 during the reign of Queen Elizabeth II.

President Muhammadu Buhari described the tenure of the late monarch as a “unique and wonderful 70-year reign,” adding that she was the only British Sovereign known to 90 percent of our population.

“The story of modern Nigeria will never be complete without a chapter on Queen Elizabeth ll, a towering global personality and an outstanding leader. She dedicated her life to making her nation, the Commonwealth and the entire world a better place.

“I welcome the ascension of His Majesty King Charles III to the throne, in line with tradition, and pray that his reign will witness continuing robust relations between our two nations,” he said.