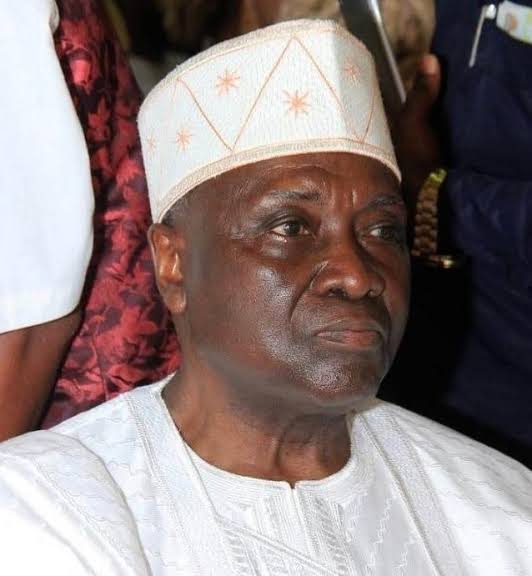 Musiliu Smith, the chairman of the Police Service Commission (PSC), has resigned from his position.

Head of Press and Public Relations at the PSC, Ikechukwu Ani confirmed Smith’s resignation to the Nigerian Pilot on Wednesday evening.

According to him, Smith resigned on “health grounds”.

The PSC chairman’s resignation comes amid the controversy trailing the commission’s recruitment of constables.

Recall that the Commission recently threatened to embark on an indefinite strike following disagreement over the body charged with the responsibility of recruiting Police constables.

The Union has alleged connivance of its authorities with the Police Force to halt its responsibility to recruit new officers.

According to the union on the constitution, the appointment, promotion, and recruitment of police officers and constables are the prerogative of the PSC, not the IGP.

Specifically the development is against the backdrop of the disagreement between the PSC and the Police Force over whose constitutional responsibility it is to conduct the recruitment of new officers into the force.