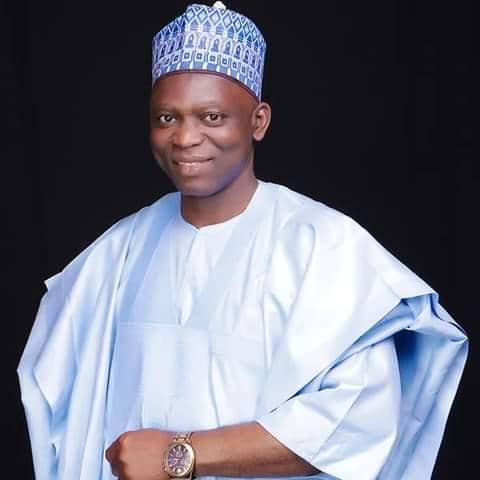 Dr. Baba Muhammed has distanced himself from National Taskforce on the Prohibition of Illegal Importation-Smuggling of Arms, Ammunition and Light Weapons (NATFORCE) following the passage of the bill to establish the National Commission for the Coordination and Control of the Proliferation of Small Arms and Light Weapons, NATCOM.

Baba who disclosed this in a statement made available to journalists in Abuja, Saturday emphasized that with the development, NATFORCE has ceased to be.

“I championed the need for NATFORCE to transit to a Commission, NATCOM in line with the provision that stipulates that the functions of the body shall be in line with Article 24 of the Economic Community of West African states, ECOWAS, Convention on the Proliferation of Small Arms and Light Weapons to which Nigeria is signatory and which came into force in 2009.

“I distanced myself from NATFORCE and all of its operations since after Senate passage of the NATCOM bill which has now automatically changed the name NATFORCE to NATCOM.

He also added that as a law abiding citizen and stickler of due process, NATFORCE remains non-existent to Dr. Mohammed and called on the law to take its course and bring those found wanting to book.

Recall, Mohammed in his presentation to the Senate committee on national security and intelligence public hearing under the then chairmanship of Dr. Ibrahim Gobir now leader of the Senate whose committee brought the transition from NATFORCE to NATCOM had appealed for the establishment of a National Commission NATCOM, rather than any other name.

He, however appreciated President Muhammadu Buhari,Vice President,Yemi Osibanjo, Senate President, Ahmad Lawan, Speaker of house, Hon Femi Gbajabiamila, National Security Adviser Maj. Gen. Babagana Monguno(rtd) and other critical stakeholders for providing an enabling environment for the successes being recorded so far in the collective efforts towards the establishment of NATCOM.