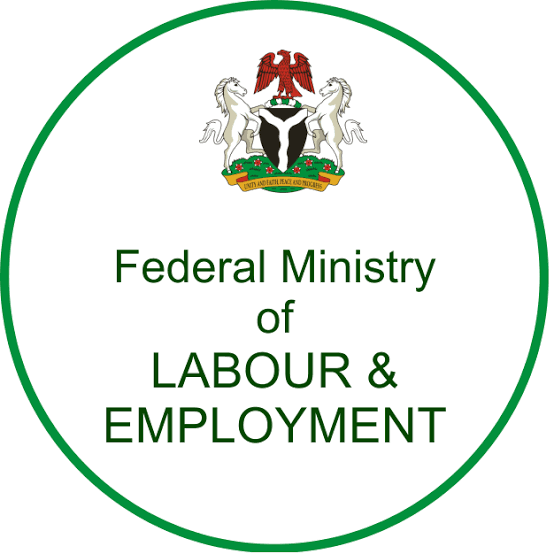 The Permanent Secretary, made the call during an interactive session with the Labour Correspondents Association of Nigeria (LACAN).

She also tasked journalists on the use of data in reporting, saying that accurate data helps both citizens and government to know the progress being made in the quest to tackle poverty.

She said the Federal Government has initiated several policies in its bid to lift 100 million Nigerians out of poverty, urging the media to ensure that more Nigerians become aware of these policies.

“I would say government policy to reduce poverty by 2030 is real, to cut down youth unemployment is real,” she said.

According to her, the government is determined to establish more job centres in the 744 Local Government Areas and the states, to address unemployment.

She said, “With the new National Development Plan 2021 to 2025 I’m sure you’re aware that there are many thematic areas. It is not just Federal Ministry of Labor and Employment is multi sectoral. And different sectors will come together to ensure that this is achieved. And it’s not just the federal government.

“So we will work together and for the Ministry of Labour, we have different agencies and departments that have to do with employment skills, as you all know, and recently this week, the Labour Market Information System, which we’re bringing out for the citizens to know is to ensure that data is collected.

“It has been going on but apparently many Nigerians are not aware of that, so the ministry is upgrading that and ensuring that hopeful, I do not want to give a date, but I know that we are improving more and actually constructing more job centers across the nation.

“We have around 16 now, and we are going to ensure that in the 36 states and Abuja, all have job centers no only in the cities centres but also in the 744 Local Government Areas and we have started that in the 2022 Budget.

“We want more job centres created in the 744 Local Government Areas and the states, that is how the government equally want to help.”

She also explained that the National Directorate of Employment, NDE, has further been energized to ensure that the informal sector is well taken care of.

“It will equally help the artisans who have not been able to take care of themselves or their families when they are ill to go to the hospitals and being taken care of.

“They have actually taken the bill before the National Assembly, where it will be improved upon, and better things will come to the citizens, and we are hoping and praying that the National Assembly will be able to pass the bill in time as it will make it easier for employees who are supposed to pay 1% to the fund.

“All employers are expected to pay 1% to NSITF which is part of the Employee Compensation Act. So let me go back to the National Directorate of Employment. They have different schemes that cut across board where employment is reduced, not only for the youth. You have schemes that are for women, only solely for women. You have agric skills, you have mature people skills, and they are trained in various vocational skills across the country.

“You have bead making, mechanic training and so many things, you actually have a rural infrastructure, where roads are built and hospitals are maintained, and many things like that.

“Yes, I would say government policy to reduce poverty by 2030 is real, to cut down youth unemployment is real.

“The statistics can speak for themselves and this actually is multi sector, and it cut across all MDAs.”