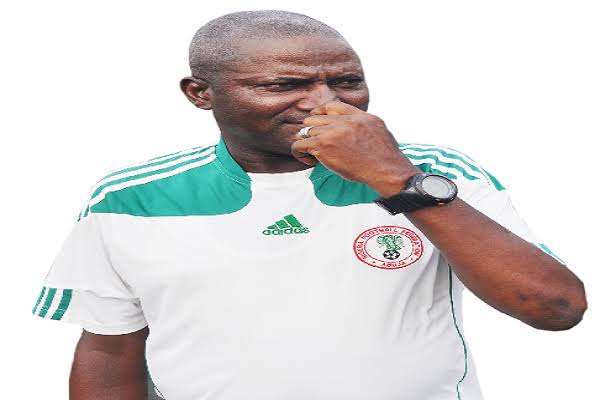 Handler of National Deaf team, Kamuldeen Banjo has made a passionate appeal to government at all levels and corporate organisations to support the country’s national deaf football team as they prepare to participate in the forthcoming West African Deaf Football championship.

Banjo told Nigerian Pilot Sports that he has quality players who can win the trophy but lack of financial support is affecting the team’s preparation for the Games.

” I want to use this medium and appeal to governments at all levels, corporate Nigeria and all football lovers to give the deaf players financial support to enable us participate at the sub-regional championship which I believe we’re going to win because we have the players that will do the country proud in b the tournament.

“It’s unfortunate that few weeks to the commencement of the competition, we have not resumed camping while information I got from other countries shows that they’ve been in camp since last month and my players are feeling neglected”, he lamented.

Banjo believes that with adequate support, the country’s deaf players will not only rule the continent but perform creditable well at the Deaflympic Games.
“Most of my players are tested legs and you know we’ve won the West African trophy a couple of times and became runners up on two occasions. What my team is lacking is adequate encouragement and I promise Nigerians that if the players are given sense of belonging, we’ll not only rule Africa but win the Deaf Football World Cup and the Deaflympic Games”, he stated with confidence