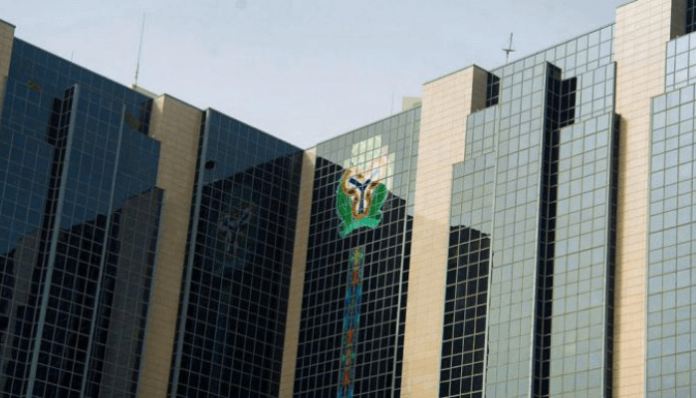 DEVELOPING an export oriented enterprise, trade facilitation, cooperation, level playing field, and a conducive atmosphere formed the core of conversations bordering on boosting Capacity for domestic earnings, theme for the just concluded annual workshop of the Financial Correspondents Association of Nigeria which took place in Lagos over the weekend.

The uplift of $1.5 billion represents jobs and tax revenue opportunities that we could have created if this value addition was done in Africa.”

Onyeali-Ikpe said transitioning to value-added exports would provide immediate revenue uplift even without expansion of the primary commodity supply side.

“At three times increase in revenue, Nigeria can move cocoa exports to $3 billion per annum (currently about $1 billion) and cashew to $600 million (currently about $200 million) in the short term to medium term. “If we then double the capacity of our plantations as well as processing capacity, we can exponentially move the numbers.

She said a step forward was to move from cocoa beans to cocoa butter or powder and also move from raw cashew nuts to kernels as this would triple the foreign exchange revenues Nigeria earns from these commodities.

“This is not a reinvention of the wheel; it is a tried and tested lever for sustainable economic development. This is the same model that was used by the Association of South-East Asian Nations (ASEAN) i.e. Malaysia, Indonesia, Thailand and Vietnam to transform their economies into global manufacturing powerhouses.”

Ndukwe also spoke on the need for business in the country to develop an export oriented enterprise as this not only facilitates competitiveness for business but in the long run helps prospects for small businesses.

The event brought together key stakeholders across various sectors of the economy brainstorming on challenges and as well existing modalities which can be leveraged upon by businesses in the Country to position themselves for sustainable export earnings.

According to Nwonu, plans are underway to introduce the National Single Window, which is an electronic platform to which all stakeholders in the port system will be connected and which is bound to check all forms of challenges.

Also at the event, the Central Bank of Nigeria (CBN) explained that its RT200 policy has begun to attract more commodities into the Nigerian export ledger.

The RT200 FX programme is an initiative of the CBN that aims to raise $200 billion in forex earnings from non-oil proceeds over the next three to five years. A major anchor of the programme is the Non-Oil Export Proceeds Repatriation Rebate Scheme.

Explaining further, the Principal Manager, Trade and Exchange Department, CBN, Mrs. Anne Nnenna Ezekannagha, said: “RT200 is an initiative that was launched by the CBN and is currently, anchored on our rebate scheme. So, the idea is that we want to encourage exporters to repatriate their funds. A lot of exporters do not repatriate their funds and the RT200 is to encourage the repatriation of non-oil proceeds.

“So, we are also noticing not just the increase in the figures but also in the increase of the commodities that we are exporting that was reported earlier. Like the solid minerals, we are seeing more in the solid minerals and we are seeing more players in that sector, coming into the formal sector to report their exports and participate in the RT200.”