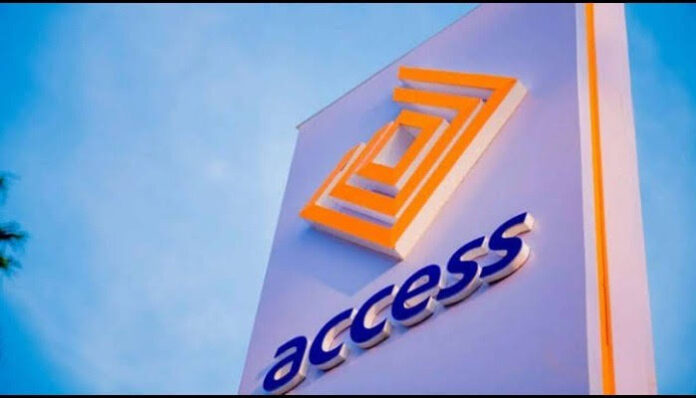 DESPITE the high inflation rocking the Nigerian economy, Access Holdings Plc has announced that its profit after tax (PAT) grew to N88.739 billion in the first half (H1) of 2022.

The Holdco also reported an earnings per share (EPS) growth of 1.7 per cent y/y to N2.46 per share as against N2.42 per share recorded in the same period of 2021 and this was supported majorly by growth in the non-core income (+67.2 per cent y/y) segment.

According to the group, during the period under review, the Board of Directors proposed interim Dividend of 20 Kobo per ordinary share of 50 Kobo each on the 35,545,225,622 issued ordinary shares of 50k each payable to shareholders on the register of shareholding at the closure date. This equates to a dividend yield of 2.2 per cent based on the last closing price of N8.95 per share on the floor of the Nigerian Exchange Limited (NGX) on Wednesday.

Also, operating expenses increased by 35.2 per cent y/y to N256.68 billion as all the contributory line items expanded during the period, evidenced by higher regulatory costs and inflationary pressures.