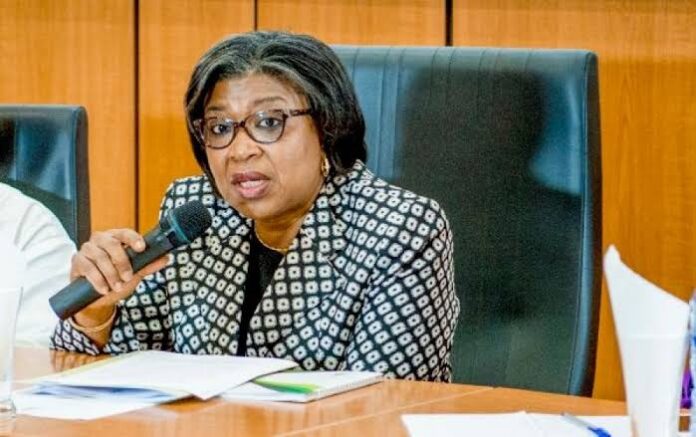 A whooping sum of N6.16tn was used to service debt in the last 16 months, according to the 2023-2025 Medium Terms Expenditure Framework & Fiscal Strategy Paper.

A breakdown shows that domestic debt service cost N2.05tn, while foreign debt service gulped N946.29bn in 2021. There was also N600m sinking fund and N1.22tn interest on ways and means, which is defined as the government borrowing from the Central Bank of Nigeria.

In the first four months of 2022, domestic debt servicing cost was N1.2tn, whereas foreign debt service expenditure amounted to N334.24bn. There was also N405.93bn interest on ways and means.

The Federal Government further projected that debt servicing to cost N10.43tn by 2025, according to the 2023-2025 MTEF/FSP documents.

Multilateral agencies and economists have constantly warned the Federal Government about the rising cost of debt servicing, which could trigger a crisis for the country

However, the Minister of Finance, Budget and National Planning, Dr Zainab Ahmed, and the Director General of the Debt Management Office, Patience Oniha, have insisted that the country does not have a debt problem but a revenue challenge.

In a document by the DMO DG recently obtained by our correspondent, the DMO stated that high debt levels would often lead to high debt services and affect investments in infrastructure.

According to the DMO DG, “High debt levels lead to heavy debt service which reduces resources available for investment in infrastructure and key sectors of the economy.”