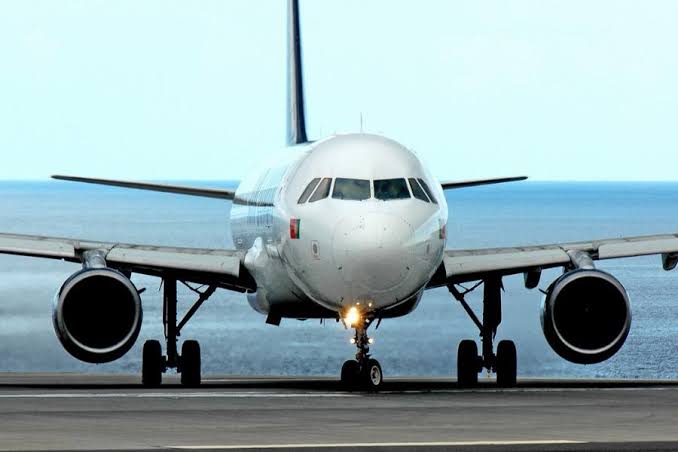 Governor Udom Emmanuel of Akwa Ibom has said that the state government spent over N1.2B to train engineers and Pilots from the state with aircraft manufacturers, Airbus in a renewed move to reposition and increase the capacity of the state owned Airline, Ibom Air.

Emmanuel who made this known yesterday during an interaction with journalists in Uyo yesterday said the first batch of trainees already commenced the training meant to provide needed technical personnel in Nigeria’s flagship Airline Ibom Air.

The Governor who expressed joy at the strides of the airline within a short time said the MRO facility at the Victor Attach International Airport in Uyo would be ready before the end of the year and would help in making the state the aviation hub of the region.

He said the inability of the airline to acquire more aircrafts was due to the ongoing war between Russia and Ukraine as most financial systems are linked to Russia with the former Soviet Republic, however facing business and political sanctions and restrictions from many countries of the world.

“The state government is spending Billions of Naira to train and prepare the best hands of our indigenes for the growing opportunities in the aviation sector and particularly Ibom Air. We have already sent the first batch of Engineers and Pilots to Airbus and the second batch is preparing to go.

“We are spending Billions to train these people and that’s why I don’t care to know which part of the state any of the trainees is from. Airbus also does not know the Local Government the trainees are from and if they find out that there are sentiments in the selection of the trainees they may decide to pull out.

We are even praying that they will be able to scale through their tests.” Emmanuel explained.

The Governor however said his administration has commenced alternative moves to acquire more aircrafts to boost the fleet of the airline in order to build on the gains already made by the airline in the country’s aviation sector.

He expressed satisfaction with his performance in the last seven years despite challenges of COVID-19 and that of Nigeria’s economy pointing out that after conquering the aviation sector Akwa Ibom has also become a pacesetter in road infrastructure.

His administration, he said, aside from urban roads, constructed more than 113 community roads while major towns in the state have been linked with dual carriage roads making movement around the state easier and safer and increasing the ease of doing business and evacuating agricultural products especially from rural areas in the state.

“The kind of road infrastructures we are putting in place is such that incoming governments will not repeat what we have already done so they can channel money and efforts into other areas.” Emmanuel stated.

He said the inability of the state government to make envisaged progress in the construction of the Ibom Deep Sea Port was due to extraneous factors but announced that a Korean based developer would soon become an anchor tenant to help advance the development of the sea port.

His administration, he said has never played politics with the development of the state, the reason the state government has spent over $34M in the construction of the 8.4km IBB Avenue flood control project, a facility that transverse across 18 communities in three Local Council Areas of the state and carrying more than half of the flood water generated in Uyo and environs.