HomeSpecial ReportCAMA 2020: Exploring the constitutionality of the powers of the CAC under...
Special Report 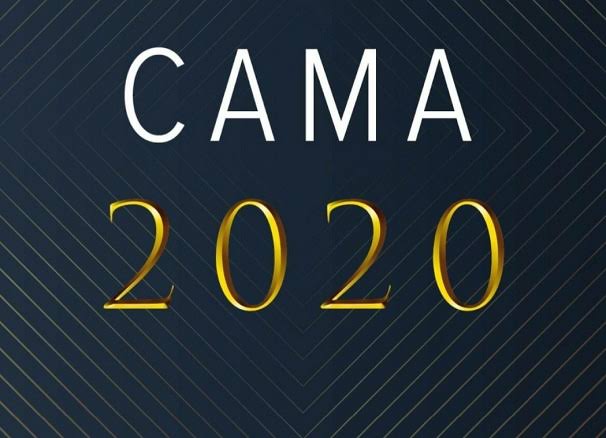 Section 845 of the amended Companies and Allied Matters Act vests the Corporate Affairs Commission, being the regulatory body in charge of the Act, with the power to require trustees of any registered association to submit its bi-annual statement of its affairs to the commission. Failure to do so, by the provision of that section, will amount to a continuous penalty until the association complies.

This Act, signed into law in 2020 was fronted as legislation created to support and propagate ease of doing business in Nigeria, while also enhancing the business climate for small and medium-scale enterprises.

True to this objective, since its enactment, CAMA 2020 has been applauded for making it less stressful for businesses to thrive. But an often overlooked and ignored part of the Act is its harsh and unfavorable provisions imposed on incorporated trustees, nonprofit and civil society, and other organizations under Part F (formerly Part C).

One of the most significant developments of CAMA as it relates to Incorporated Trustees is the widening of the powers of the Corporate Affairs Commission (CAC) by section 845 which grants the Commission the authority to require trustees of the associations to submit a bi-annual statement of their affairs to the Commission. This is possible where the affairs of the Association have been mismanaged or there is reasonable belief of misconduct; fraud, or to safeguard the Association’s property; or in the public interest.

In determining the constitutionality of the powers of the CAC under Section 845, the following must be considered –
The fundamental rights of incorporated trustees, nonprofit and civil society organizations.

The interconnectivity between the abuse of these rights and muscling and oppression of the activist community.

Nigeria’s obligations under extant regional and international human rights treaties.
“Fundamental rights” means a group of rights that have been recognized with a high degree of protection from encroachment. In Nigeria, these rights are clearly enshrined under Chapter IV of the 1999 Constitution as amended. The imposition of penalties on an association for being in default of submitting its bi-annual report without taking into consideration the reason for the default and its effects on the fundamental rights of those associations is a gross breach of such rights.

While it is understandable that the purport of CAMA inserting such a clause is to serve as a check on the associations so that they don’t conceal some information or use their associations to perpetrate evil, the writer is of the opinion that the provision of section 845 of CAMA is tyrannical in nature, as it is against the fundamental rights of members of the association.

The accountability of civil society, like provisions such as Section 845 tries to ensure, is a sensitive issue. While it largely conflicts with the independence of civil society, some guarantee of integrity is necessary for the credibility of these associations. But the provision of sections such as Section 845 shows that accountability requirements are fraught with difficulty because they provide a means for improper control over civil society.

Annual reporting of the basic facts on which registration is based, for example – the organization’s purpose and place of administration, is a necessary basis for credible registration, but subjecting an organization to the submission of its bi-annual statement of accounts to the Corporate Affairs Commission, with an impending threat of penalty upon non-compliance is unconstitutional and a breach of such an organization’s rights. Openness about activities and finances is fundamental to ‘transparency’, much lauded as a guarantor of credibility – but exposing civil society to the risk of interference if the reporting authorities, like the Commission, in this case, have inappropriate powers.

It is worthy of note here that the provision of section 845 confers too much power on the Registrar General of the Commission. In cases like these, the abuse or otherwise of this section would lie heavily on the intent of the Registrar-General and could be used as a tool to suppress civil society organizations.

Some commentators argue that part F of CAMA 2020, is a “mish-mash” of borrowed laws from the United Kingdom, hastily copied without the safeguards provided for in English law.

Udochukwu C. Onoh, Esq. is a legal practitioner and humanitarian

ALIA: The wolf in sheep’s clothing