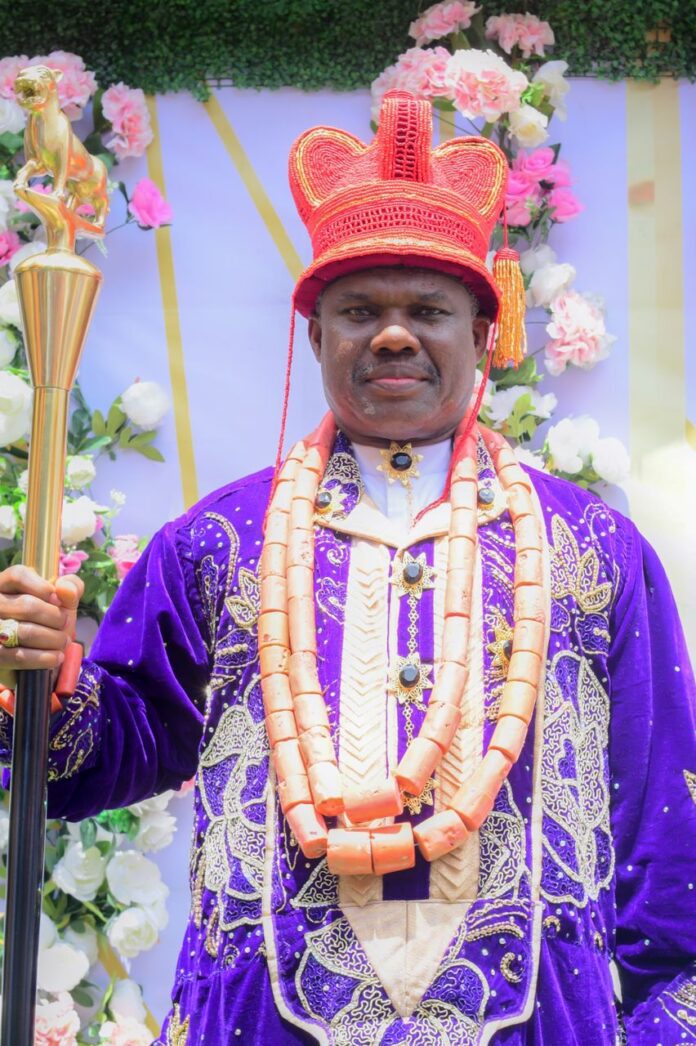 Since the advent of the new democratic dispensation of Nigeria in 1999, the country has witnessed the appearance on the political scene of former military officers variously representing the good, the bad and the ugly. As a matter of fact, the present democracy in Nigeria had its first Executive President in the person of Chief Olusegun Obasanjo, a former General in the Nigerian Army.

In Nigeria today, these Retired Military Officers, all in their most productive years of human life (between 60 years and 75 years as published in a recent report by an international research group based in America), constitute the backbone of their political parties as they work from the background to achieve set goals.

This is because, in world history, retired military officers have served as catalysts in social reformation of ideas and processes within the segments of the social strata where they worked after retirement. Their clarity of mind and the discipline they imbibed in their military career naturally ensure that such tasks are accomplished in terms of tenacity, timeliness and purpose.

Born in the Kingdom of Opobo on 27th July, 1959, General KTJ Minimah, a descendant of the illustrious Jubo Jubogha who later became the powerful and foresighted King Jaja of Opobo Kingdom, served as a Nigerian infantry officer until 2015. He attended township Primary School in Opobo between 1965 and 1971 and Baptist High School for his Secondary Education from 1972-1977.

He later attended the College of Science and Technology in Port Harcourt before being admitted into the Nigerian Defence Academy on 3rd January, 1979. He was to be commissioned as a Second Lieutenant into the Corps of Nigeria Infantry on completion of his military training on 18th December 1981. A highly versatile man who is good both in the Sciences and Arts, Kenneth Tobia Minimah obtained a Bachelor of Arts (B.A.) Degree in International Studies and a Master of Science (M.Sc.) Degree in Strategic Studies from the University of Ibadan. Apart from attending the regular courses in conventional Universities, Minimah attended several other specialized courses in Military Strategy and Administration.

Honored as a Commander of the Federal Republic (CFR), General Minimah bagged so many Medals and Awards for meritorious service in the Nigerian Military. These medals and awards include the Meritorious Service Star (MSS), the Force Service Star (FSS), Passed Staff College Dagger (PSC+), and the Distinguished Services Star (DSS).

Having retired at a young age, General Minimah’s exploits and successes has just been recognized by his friends and contacts who believe he has so much to offer to the election of Alhaji Atiku Abubakar in next year’s Presidential election. It was no surprise that his appointment to the membership of the Presidential Campaign Council of the PDP was welcomed by top party stalwarts when it was announced by the PDP.

In spite of the dedication and achievement of this fine gentleman retired military officer, there have been unwarranted media trial sponsored by some people who do not admire success, people who walk along the path of pulling down others from the heights that they are incapable of attaining. This set of people are known to engage in this malicious acts either for personal vendetta, ethnicity, religious or for political witch-hunting. The stock in trade of these people is to always stymie the efforts of the more endowed and capable ones who work for the improvement of the society.

In a work published previously in The Kaleidoscope Opinion Column titled, “Deborah Samuel, Spectral Evidence and Death for Religious Offences” (Global Upfront Newspaper, June 3, 2022), I had defined Spectral Evidence as “…..a trumped-up evidence deriving from phantasy, being of phantasmagoric nature and borne of individual or group innuendos or phantasmal, surreal nature, often improvable with logical reason and balanced intellect.” In another work, (also published in The Kaleidoscope Opinion Column of Global Upfront Newspaper titled “Abdulrasheed Maina and Travesty of Natural Justice,”

I had observed the penchant for travesty of both natural and human justice by some anti-graft agencies of the government who also employ the use of media trial to psyche Nigerians and pass judgment in matters some of which have not been officially been called up and heard in Courts of appropriate and competent jurisdictions. In this second work, I had observed that the anti-graft agencies, especially the EFCC, usually apprehend the wrong people, or when they apprehend the right people, they release them for either tribal, religious or political reasons.

The man, General Minimah, had once been in the news, being a victim of media trial, simply because he served as the COAS during the Presidency of Dr. Goodluck Jonathan. He, with two of his colleagues, Major General (Rtd) A.D Adetayo, the then Chief of Accounts and Budget of the Nigerian Army, and Brigadier General R.I Odi, the then Director of Finance and Accounts of the Nigerian Army (all Southerners and Christians!) were charged at the Federal Capital Territory High Court in Abuja for misappropriation of a part of military budget fund.

The charge was based on a Committee Recommendation which was not able to pick the personnel, the exact place and time of commission of the crime. They were all charged in their official capacities. The locations of charge spanned the offices of some former Military Officers, and the time/period covered their long and different tenures in office. The committee’s mandate was to audit the defence equipment procurement budget in the Nigerian Armed Forces between 2007 and 2015.

Anticipating a travesty of justice based on an amorphous, pyrrhic evidence of a possibly ill-constituted Committee that exonerated other actors in the ‘Crime’ for which the General and his two colleagues were being prosecuted, General Minimah proceeded to the Court to fight off a matter that he believes is founded on spectral, non-substantiated evidence. In his application, he sought to be tried, not in the regular Courts, but in a Military Court whose proof about the loss of any Military fund during his term of office as Chief of Army Staff will be enough to establish his culpability.

It is too bad that some people, after that development, have resorted to media attack, trial and campaign of calumny against the personality of General Minimah. By the way, it is important to know that several other public servants and former military Generals from a part of Nigeria who also subscribe to one of Nigeria’s two major religions have been napped in the act of laundering monies which their employment would not have justified, yet they were let off the net by the investigating agencies.

Secondly, Nigerians have observed convicted corrupt public and military officers from that same part of the country having been released as a result of what seem to be agreement that they will do the hatchet job for the ruling political party after their release, or because they will expose some ‘sacred cows’ if those suspects let the cart out of the bag. In the absence of having less to do, these anti-graft agencies are, very often seen, to cry wolves where none exists.

My thought is that if no Court of appropriate and competent legal jurisdiction has found the man guilty on a case that has not even been heard by the Courts, the sponsored media trial by enemies of progress which once in a while dot the media space must stop. Being a former and retired military General to whom military laws are binding unto death, it is only fair that the anti-corruption agency in charge of this case should graciously let the sleeping dog lie.

They should give the man a break so that he can serve Nigeria as so many of his colleagues do. As for the media people, we should be civil enough to understand that the man must be allowed to re-integrate himself peacefully in the larger society in retirement after a meritorious military service to his country.
This is a man who in six weeks before the 2015 elections led the Nigerian Army to defeat Boko Haram in the North East region after the much needed equipment arrived. With this, elections was held in all Local Government Areas (LGAs) in the region.

General Minimah should be left alone. After all, it has been seven years since he left service. And from that July 2015 to date, Boko Haram gave birth to ISWAP. Herdsmen, Bandits, Kidnappers took over and separatist agitations leading to the worst level of insecurity in Nigeria’s history has been festering.

Truth is that Nigeria cannot continue to operate in this current business as usual environment. It is time for all patriots to come out and be counted. And General Minimah is one of those patriots who have shown repeatedly that Nigeria can count on him to help institute the necessary narrative when it matters most. This is that time again.