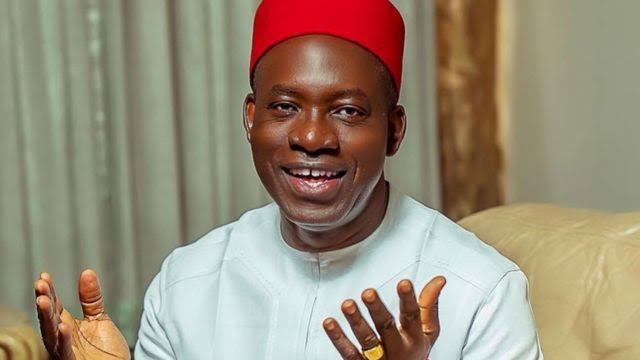 He said within six months in office, the governor has shown unequalled dedication, commitment, devotion and selflessness in service, just as he described him as a man with clear and resolute ambition to move Anambra state forward.

Sidikki, who gave the commendations yesterday in Awka, pointed out that within this short period, the Governor has successfully battled insecurity, advanced the frontiers of peace in the state, declared state of emergency on Anambra roads, youth empowerment programmes and other humanitarian services to the people.

According to him, I believe that, governor Soludo, as a former governor of Central Bank of Nigeria, CBN, an economic consultant to so many International business organisations, has the competency to deliver all his campaign promises to his people.

“Since he came on board as the governor of Anambra State, members of the Cattle breeders have not experienced any form of threat or any challenges that would jeopardise our existence in the state.” He noted.

He also assured that his members would continue to live in peace and harmony with their host communities not only in Anambra, but the entire South East States.

He expressed optimism that from what he is seeing today in terms of development; Governor Soludo’s administration will definitely achieve all its set objectives, particularly the prime goal of transforming the state to a mega smart city that will be conducive for all indigenes and non-indigenes residing in the state.

On the 2023 general election, Sidikki, advised members to vote for a credible Presidential candidate that would make Nigeria safe for every citizen, irrespective of tribe, ethnic and religion affiliation and where he/she resides.

He also called on his members across the country to restrict their movement during the campaigns period, advising them to inform their parents or masters whenever they are going out for grazing.