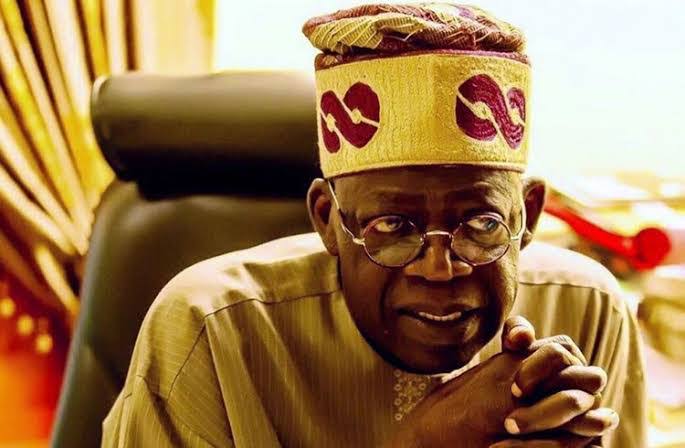 The present day Nigeria needs a leader in the calibre of Asiwaju Bola Ahmed Tinubu to provoke a turnaround for the better.

This impression was made in Osogbo by Osun State Chairman, “Nigeria For BAT”, Elder Tunde Adedeji during the inaugural meeting he held with the local government coordinators of Asiwaju Bola Ahmed Tinubu Campaign group.

Elder Adedeji,who assumed the leadership role of the group two weeks ago, asserted that among those contesting the presidential seat of the nation in 2023 election, Asiwaju remains the best judging by his antecedents in the Senate in addition to his being proven and tested as Lagos State helmsman for two terms.

The State Local Government Service Commission Chairman particularly lauded the financial ingenuity with which the former Lagos State Governor was able to get the state going for three years, even without the usual federal allocation denied him by the then President Olusegun Obasanjo’s administration.

He then charged the 69 local government coordinators of “Nigeria For BAT” campaign group in Osun to take advantage of Asiwaju’s outstanding antecedents in their campaign endeavour to all the nooks and crannies of the State.

The State campaign team leader then charged the Local Government Campaign Coordinators to give the assignment their best in order to ensure the emergence of Asiwaju as the President of the Nation in the coming year.

Elder Adedeji further mandated them to go ahead and choose their local government excecutives without marginalizing any segment of the party advancing, «there is need to give every party member a sense of belonging.”

Among the criteria for the choice of leadership in the campaign group, as enunciated by Elder Adedeji, were vibrancy, full interest in the course of Asiwaju For President as well as being mobilizers who are loved by their constituents.

The rest are Youth Leaders as well as leaders for people with special needs.