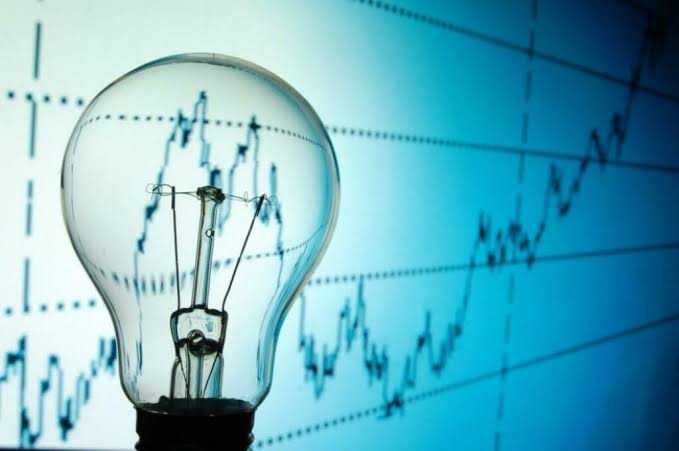 President of Nigerian Electricity Consumers’ Protection Network, Mr. Kunle Kola Olubiyi has revealed the 11 distribution companies that invested into the power sector in 2013 still have outstanding N1.4 trillion to pay to federal government as proceeds of privatisation, about 10 years after the exercise. He made this known during an interview with Nigerian Pilot Newspaper in Abuja.

Mr Olubiyi who explained that the amount electricity consumers owed Power Holding Company of Nigeria, PHCN as at the time of privatisation was N1.8 trillion, but the Distribution Companies paid only N400 billion to the federal government as proceds of the privatisation.

“Money that electricity consumers owed PHCN as at the time of privatisation was N1.8 trillion, remove the N400 billion from the amount it means that there is still outstanding N1.4 trillion that DisCos need to pay to federal government. ”

“If you borrow money as a corporate entity and put your share at stake, if you can’t pay then you will lose your share, what the Banks did using the instrumentality of Nigerian Electricity Regulatory Commission NERC and Bureau for Public Enterprises BPE was to call the shares because that was what they used as collateral. However, although BPE and NERC are federal government agencies, they are not the same as the Federal government or the Presidency.”

“The loans they took, they had it in mind that it’s going to be a bad debt. If other private organisations enter into bad debt with banks, you see Nigerian Deposit Insurance NDIC and Asset Management Company of Nigeria, AMCON always step in to ensure that the banks did not collapse, that is what has happened to the former management of DisCos.”

“The point I am making is that the governance structure was wrong and the regulatory echo system was weak, so if you borrow money from a bank, it is not free launch, it is depositor’s money, and they had a payment plan which they couldn’t pay.

He also explained that if there were no intervention in the bad debts the DisCos owed the banks, it may lead to systemic failure and lack of confidence on the banks.

“Before now, everybody in Nigeria had a lot of confidence on the Nigerian Stock Exchange, the safety valve where people love to keep their resources was buying of shares, and you are aware that some years past there was a lot of distortion in capital market, share manipulations and a lot of infractions that make it difficult to get back the public confidence on the market. Getting public confidence in the financial system stability is very important.”

He also alleged that those that invested into the assets do not have the prerequisite capabilities to manage the sector rather they were able to buy the assets because of political patronages.

According to Olubiyi, “There were people who came on board in October – November 2013, and Nigerians felt that we needed to have a paradigm shift against public funding in the power sector, as what was obtained in the Telecom sector. So we decided to privatise but where we got it wrong was that most of those that bided for the power assets were predetermined. So the standards for the process were lowered to accommodate certain interests.”

“One of the benchmark for the technical and financial due diligence for the privatisation was that anybody that is going to win the process must have globally defined pedigree; must be in the business of management of power over a certain number of years, but most of the people that was bequeathed the sector just came into being a week before the privatisation, to edge out big names who had the experience because they were not the preferred, we equally have what is called delay payment.”

“In Kaduna there is still a waterloo, where somebody was given a license and he has to delay payment, what has he got to bring to the table? If you delay an offer, for a bidding and now used the proceeds to pay then the agreement was that the money that electricity consumers were owing PHCN should be collected by the Distribution licensees who had direct interface with the customers and be remitted to NELMCO, and so if you now has delayed payment after getting a particular franchise, only to pay some months after the purchase of course what it means is that collections from customers were used to pay.”

“So invariably the person has not brought any value to the table. What we expected when talking about paradigm shift in Public sector driven business model where we experienced a lot of wastages is for the private sector to improve on what they met on ground.”

“Ikeja DisCo had zero transformer failure, Eko had 5% transformer failure, that had issue as at the time it was privatised but as I speak to you now most of those investors did not have technical and financial capabilities so they had to approach the Banks to borrow money to acquire licenses and capital investment.”