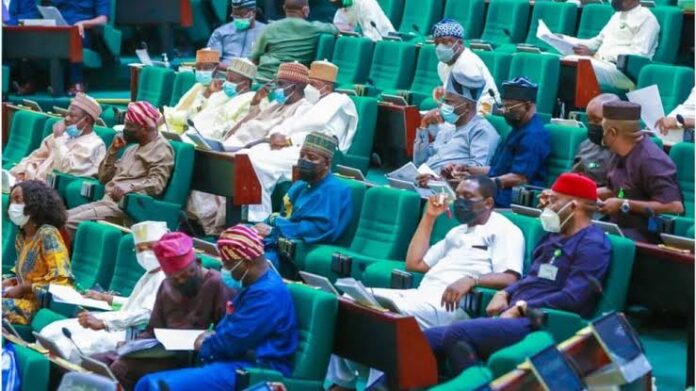 Worried by the gruesome murder of Ummulkulthum Buhari by her lover, a Chinese national, Mr. Geng Quanrong in Kano state, the House of Representatives yesterday urged the Inspector General of Police, Alkali Baba to order a thorough Investigation into the matter.

The House also urged the Chinese Ambassador to Nigeria and Chinese community in Kano State to condole with the Government and people of Kano State and Nigeria.

It further mandated its standing Committee on Interior to visit and commiserate with the immediate family of the deceased and the people and Government of Kano State over the death of their daughter whose death would not only hurt her family but was also a huge blow to the good people of Kano State and Nigeria at large.

The House urged the relevant authorities to suspend the activities of the company the Chinese works for pending the determination of the legal status of the accused Chinese man.

These resolutions followed a motion of urgent national importance sponsored by Hon. Kabiru Alhassan Rurum pursuant to Order 8 Rule 4 of the standing order.

Leading debate on the general principles of the motion, its sponsor recalls the gruesome murder of a young lady by name Ummulkulthum Buhani on Friday 16, January, 2022 while in her House at Janbulo, Dorayi Babba in Gwale Local Government area of Kano State noting that the deceased was a Corps Member serving in Sokoto State.

He equally noted that the deceased was allegedly killed by Mr. Geng Quanrong at about 9:30 pm with a premeditated intention to commit the provocative act.

He expressed worry that it took Mr. Geng more than an hour to force himself into the room of the deceased which shows that the attack and subsequent killing of the deceased person was a well thought out plan by Mr. Geng.

After a robust debate on the general principles of the motion, majority of members at plenary unanimously adopted the prayers of the motion via voice vote.