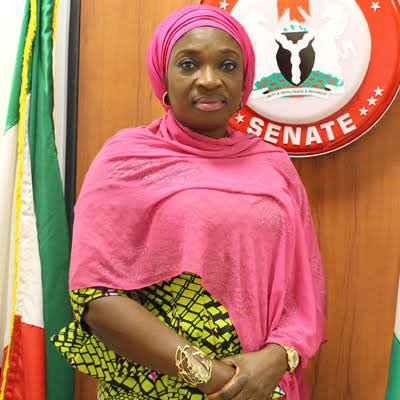 The Kwara State Gubernatorial candidate of the Social Democratic Party (SDP), Hakeem Oladimeji Lawal has charged the Kwara youths to take charge of the Kwara polity and drive the developmental adventure of the State.

The ilorin born financial expert made this call, while meeting State and Senatorial executives of Youth and Student Coalition for Hakeem Lawal (YOSCOHOL) in ilorin Kwara State.

The Guber hopeful while commending the leadership of the group, for their intellectual contribution to the liberation

“We all were part of the Otoge struggle because we were convinced that Kwara deserves better than it was getting, we did all we did not because of personal pecuniary benefits or hatred for personality.

“Now, we’ve achieved Otoge, but yet to deliver a Kwara of our dreams, that’s the reason why we ain’t resting on our oars, not minding the fact we’ve made relative movements away from the past, yet we’re nothing near where we desire and deserve.

“If we must achieve the Kwara of our dreams, the youth must take over the wheels at all levels, the time to shy away from being partisan and being involved in the leadership selection process is long gone.

“We must identify and unleash our numerical strength, intellectual depth and social net worth towards being the change we want to see” he added

Speaking earlier, the Convener of the group Comr. Abdulrahman Mohammed popularly known as Walter promised the resolve of the group independently hit the nooks and crannies taking the Hakeem Lawal message of hope and a renewed possibilities.

The former Student Union President of Kwara State Polytechnic, ilorin said “YOSCOHOL is a conglomeration of youth and Students who are indigenes and non indigenes alike.

“Having gone through the citation of the leading gubernatorial hopefuls in Kwara, we’ve come to the realization that Alh. Hakeem Oladimeji Lawal is the candidate that can conveniently fly the flag of the youth comprising of indigenes and residents alike.

“Therefore, we’re here to assure you of our partnership and unflinching support towards the actualization of the Kwara of our dreams that prioritizes the interest of the general populace over and above sectional and selfish interest.

“We know that the youth holds the ace to deciding the fate of who we hire as our next set of leaders and we’re sure the youth will queue behind one of their own, who is undoubtedly the most qualified to tackle the challenges of the day and lead us into a future we all can be proud of,” he added.