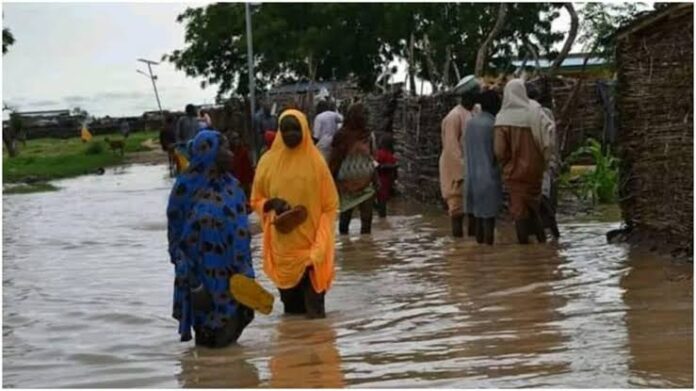 Director General of the NEMA, Mr. Mustapha Ahmed Habib, made the disclosure during an ‘on-the-spot’ assessment tour of communities affected by the flood in Warawa and Wudil Local Governments of Kano State.

According to him, areas affected by the flood that washed away their farmland included Bebeji 1,405 farms, Rano 260 farms and Dawakin Kudu Local Government. 5,775.

He assured that the assessment report would be compiled and submitted to the Ministry of Humanitarian Affairs, Disaster Management and Social Development for onward submission to President Muhammadu Buhari.

In his address, the Executive Secretary of Kano State Emergency Management Agency (SEMA), Dr. Saleh Aliyu Jili, explained that the increase in farm floods was a result of the spillway of Tiga Dam.

He explained that 23 people died in 11 out of 19 local government areas affected by the flood in the state.