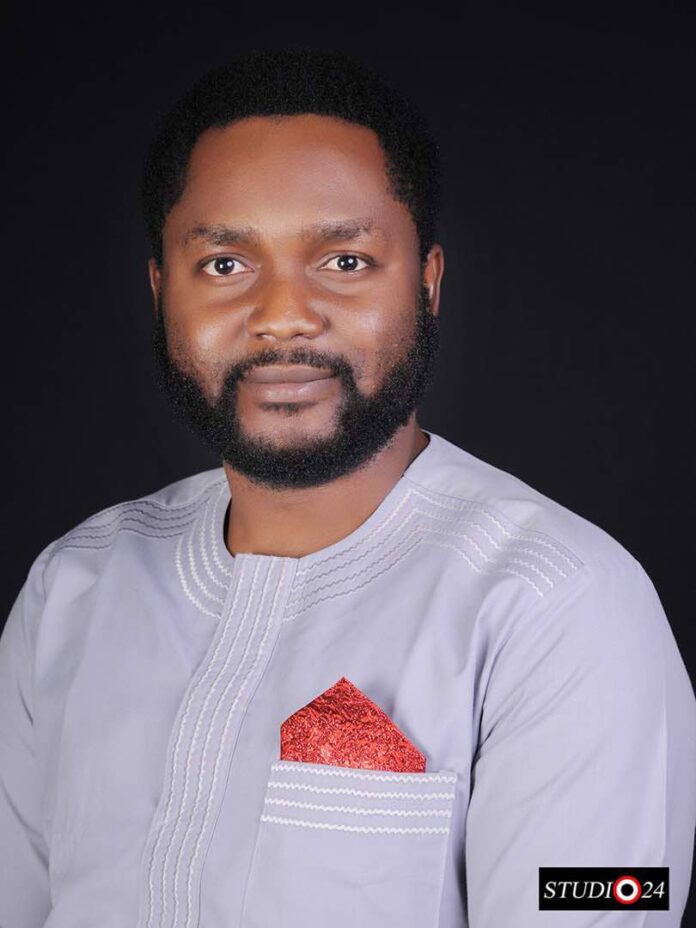 In a statement issued on Thursday, Comrade Preye Ebizimor Chairman/CEO of the Forum, urged Gen. Ndiomu to consolidate on the sustainability of the programme for Niger Deltans to continuously enjoy the current peace in the Region.

Ebizimor urged Ndiomu who is also from Sagbama as himself, to consult widely and get capable hands that are in touch with ex-gitators and impacted communities on board in assisting to achieve his policies.

Ndiomu hails from Odoni in Sagbama Local Government Area of Bayelsa State, and was admitted to the Nigerian Defence Academy as part of 29th Regular Combatant Course.

He was commissioned Second Lieutenant in 1983.

He held several command and staff appointments in the course of his successful military career.