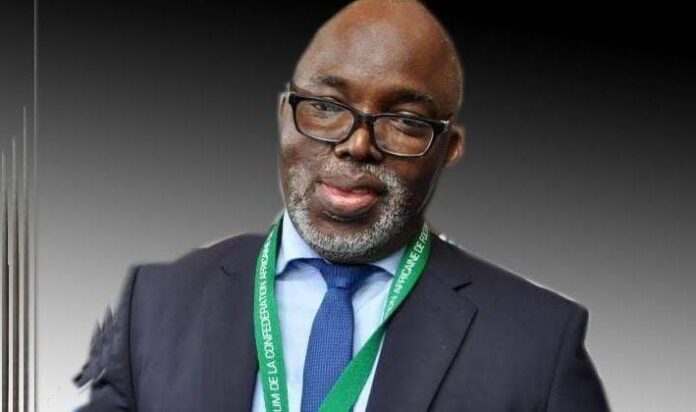 A statement signed by the spokesman of the forum, Comrade Oseni Odia yesterday said the group’s decision is connected to the maltreatment melted out on one of Edo illustrious son, Mike Unukere Oboh who died recently by the League Management Committee, LMC, and its chairman Shehu Dikko.

“It will interest the general public to know that our son, Mike Oboh worked for the League Management Company, LMC, for 2 years as a Match Delegate without pay. We pleaded with the Chairman of LMC who doubles as the second Vice President of NFF, when our son fell sick and we got no concrete answer from him.

His Colleagues in Abuja, pleaded with Shehu Dikko to pay our son’s two years indemnity to help cushion his medical bills with no positive response until Mr.Oboh died on August 4,2022.

“The statement reads. “We were dumbfounded when we read that the NFF has planned to conduct their election in our state, after all the evil done to our son; this we will resist, untill all the entitlement of Mr.Oboh is fully given to his next of kin.”

Mike Oboh was a journalist until his death last month. He has since been buried in Ekpoma, his home town.