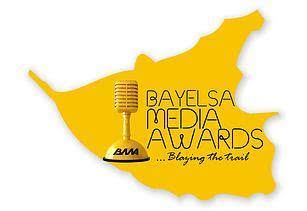 A statement issued to newsmen in Yenagoa by the Project Manager, Mr.
Blessing Matthew Ozegbe stated that the awardees have distinguished
themselves excellently in their various fields of endeavour.

Mr. Ozegbe specifically described Ebiis Hotels as first choice hotel
known for providing quality services to their numerous customers, he
also noted that Best Breed Academy, Okaka, Yenagoa, Bayelsa State is a
citadel of learning whose academic prowess and extraordinary
achievements in the educational sector is unequalled in Bayelsa State

He advised parents and guardians to register their children in the
school as it is the best place suitable and serene environment for
today’s children to develop their minds and intellect positively in
order to attain academic excellence.