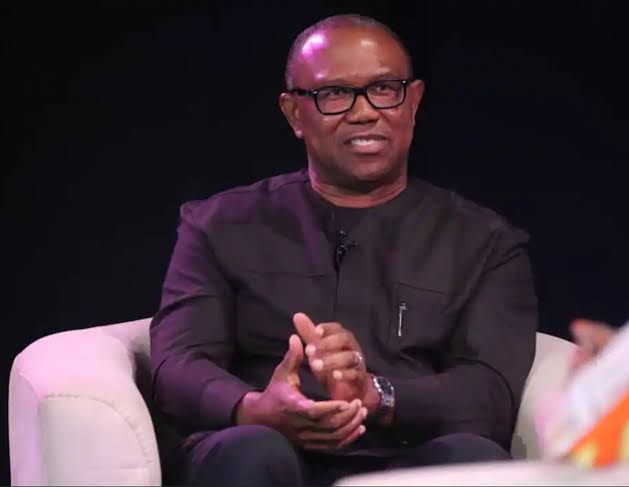 National Chairman of Labour Party, LP, Comerade Julius Abure, Saturday explained that the mass rallies being held across the country in support of its presidential candidate, Mr Peter Obi, were sponsored by the ordinary people through personal contributions and donations.

Comerade Abure, who provided the explanation through a press statement issued on Saturday, revealed that Labour party had no contribution to the sponsorship of the movements as it is self-drive by the common people who are frustrated and tired of the status quo.

Abure’s statement came on the heels of Saturday’s mega rally in Abuja organized by a coalition of Support Groups rooting for Peter Obi, Datti Baba-Ahmed’s Presidency in the upcoming 2023 elections.

He also explained that “the rallies are not surprising, it is because the Labour Party has a people-oriented candidate that will work for the people and that will effectively serve the interest of the party.

“Of course, the people must own the process, the people will fund the process because they say he who pays the piper dictates the tune. Therefore the people are the owners of the party and that is why they are funding these activities.

“People are contributing money, N1,000, N10,000 and so on to carry out rallies for themselves. People are donating their buildings and the people of Nigeria are gradually owning the Labour Party.

And of course, you know that the Labour Party is a party for the poor, the artisans, students, market women, the downtrodden, civil servants, hewers of wood and fetches of water and the ordinary man in the street. They own the party and they form more than 90 percent of Nigerians.