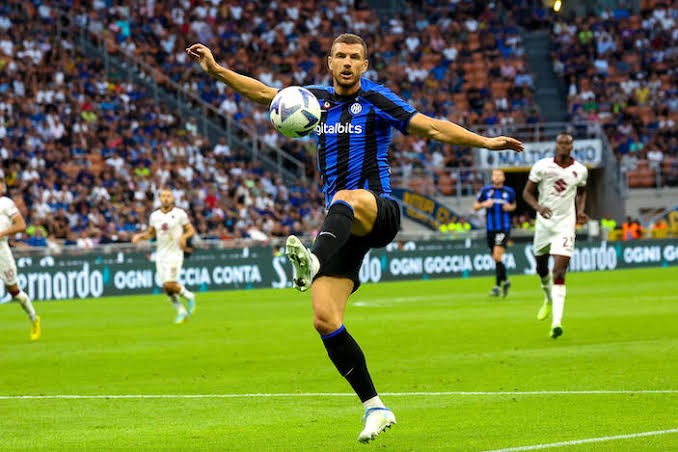 FcIN have claimed that there is very little chance he will extend his stay at the San Siro.

There was plenty of interest from around the world over the summer with clubs from the US and the Middle East linked with the former Manchester City striker.

However, the reports adds that he would like another season in Europe before taking a step down.