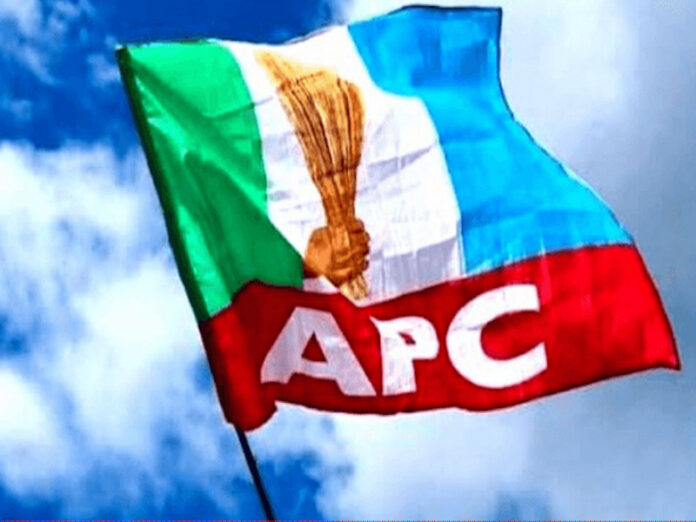 Ruling All Progressives Congress, APC, is expected to officially Kickstart its 2023 presidential campaign with a special prayer session and peace walk in Abuja on Wednesday.

Director, Media and Publicity of the APC Presidential Campaign Council, Bayo Onanuga, who disclosed this in a statement on Monday, noted that all members of the council are to partake in the prayer session before participating in a peace walk to mark the commencement of the 2023 campaign for the party’s presidential candidate, Bola Ahmed Tinubu and his running mate, Kashim Shettima.

Onanuga stated: “There will be a Peace Walk immediately after the prayers. All nominees will be issued their letters of appointment same day.

“The appointments into the council is a call to serve the party which will demand total commitment and sacrifice from all. It is the council’s strong belief that all members will work hard to deliver a resounding victory for our great party in the 2023 Presidential election.

“We also want to use this medium to express our profound gratitude to all support groups registered with the campaign council. We are aware you have been working assiduously to promote our candidates and the party across the 36 states and FCT.

“There will be a Peace Walk immediately after the prayers. All nominees will be issued their letters of appointment same day.

“The party and the candidates acknowledge your hardwork and great financial and human resources that have been voluntarily expended since we began this journey. We urge you to continue your good work. The PCC will work with the support groups as we move along into the campaign season.

“We encourage other groups yet to formally register with the PCC to do so immediately for proper harmonization.”

Meanwhile, the party has shifted the inauguration of its 422- member Presidential Campaign Council, earlier scheduled for Monday, September 26 to Wednesday, September 28.

The party also said those appointed as members of the Presidential Campaign Council to serve at various categories and directorates would equally receive appointment letters same Wednesday.

According to a list of members of the council earlier released by the party, President Muhammadu Buhari, will head the council.

Senator Bola Tinubu, the party’s 2023 presidential candidate and Senator Abdullahi Adamu, the party’s National Chairman, are to serve as deputy chairmen of the council.

Governor Simon Lalong of Plateau is the Director-General with James Faleke as Secretary to the council.