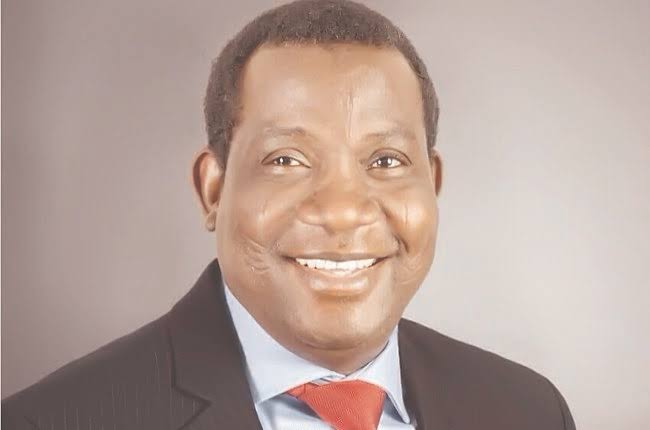 Executive chairman of Kanam local government area of Plateau State, Hon Dyabu Garga, has said Governor Simon Lalong will install his successor contrary to the belief that no incumbent governor can choose his successor.

He also expressed confidence that the All Progressives Congress APC Candidate in the forthcoming Plateau governorship election Dr Nentawe Yilwatda would win the election because the people of the state are with him .

According to him, the last administration in the state could not break the jinx because the Governor then circumvented the zoning arrangement in place on the Plateau by returning the governorship seat to the Plateau North, where he comes from.

Garga, who gave the assurance in an interview with newsmen yesterday in Jos argued that, “This time around, Governor Lalong, being a democrat, meticulously supervised the zoning of the governorship to the central zone on the platform of the All Progressives Congress (APC) in line with the zoning arrangement. And for this reason, there is no dissenting voice; everybody is happy.

“Apart from this, the incumbent governor has performed creditably well. He has stabilised the state; there is peace in the once troubled parts of the state and, most importantly, he has carried everyone along irrespective of creed, religious or tribal affiliation. I want to tell you that Governor Lalong is a team player.”

He said the APC will deliver the presidential election in Plateau, noting that the party’s flag bearer, Asiwaju Bola Ahmed Tinubu, has made significant contributions to the growth of democracy.

According to him, the presidential candidate has the requisite experience and all that it takes to turn around the economy and arrest the security challenges facing the country.