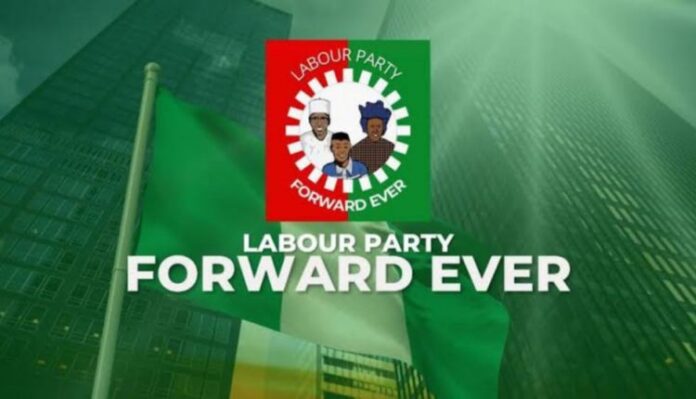 As political campaigns for the 2023 general elections officially kickoff Wednesday, the national chairman of Labour Party, Barrister Julius Abure, has boasted that the party is fully ready and prepared to take on the challenges of the exercise.

Barr. Abure, in a statement issued Tuesday, stated that the party is ready to kick-start with issue-based campaigns in line with the guidelines of the Independent National Electoral Commission, INEC.

The national chairman, who commended the INEC on its position on incumbent political office holders who use the power of incumbency to deny opposition parties access to public facilities for campaigns, urged the commission to sanction culprits as spelt out in the Electoral Act 2022.

Abure stressed that the position of INEC is germane with the recent attacks on the supporters of Labour Party candidates across the nation particularly in Ebonyi, Enugu, Kastina and Kaduna amongst others.

“It is a fact that the popularity and influence of Labour Party recently has been astonishing wherein it has witnessed exponential and geometric growth across the states, the fear factor being expressed by the other political parties which has pushed them into resorting to obstructing and in some cases manhandling of otherwise, Labour party supporters who have been embarking on peaceful rallies, is a threat to our democracy.

“We seize this opportunity to call on the incumbent political office holders to ensure that political terrain is demilitarised and level playing ground provided for all political activities. This will ensure that the choice of the people on who represents them at whatever level is respected.

“As a political party, we promised Nigerians that the party would run an issue based campaign. We have also put our house in order, and we will be coming up with a formidable team that will run the campaign and that will deliver power to the real owners, the people.

“The Labour Party will continue to maintain that when we form government in 2023, the party will hold our presidential candidate, Mr. Peter Obi and other candidates contesting on the platform of the party accountable if they renege on the social contract entered with the people.

“Labour Party will not just bring a government in place with the help of the people, but would go as far as holding the government accountable to the Nigerian people who voted them into office.

“This 2023 general elections and the campaign is all about the people, tjey are the ones that will drive the process. They are the ones already driving it as you can see across the length and breathe of Nigeria. We are only giving direction to it.

“If they form a government and decide not to do what the people want, we will abandon them and join the people to fight them. We are going to have a paradigm shift in the manner and ways politics is played in Nigeria. We are going to provide leadership by example.

“Labour Party will not just bring a government in place for Peter Obi, we are going to hold him accountable because the movement transcends Peter Obi. It is even transcending the Labour Party, it is about the people of Nigeria. It’s about the future of the country, the growth and development of the country, the downtrodden Nigerians that have been suffering over the years and about the blood of Nigerians who have been slaughtered for years by the maladministration of the PDP and the current APC government,” he stated.