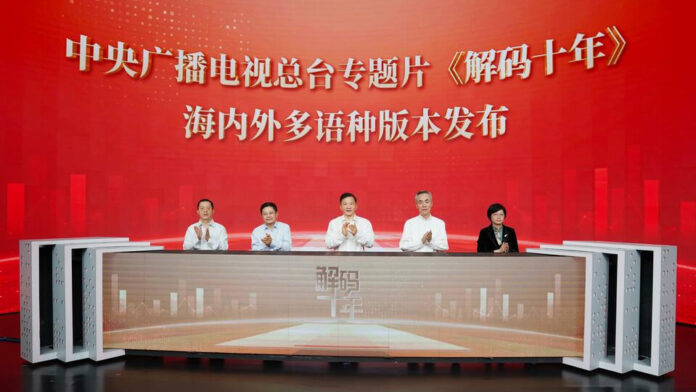 Multilingual versions of China Media Group’s feature film “Decoding the Past 10 Years” was released on Friday. 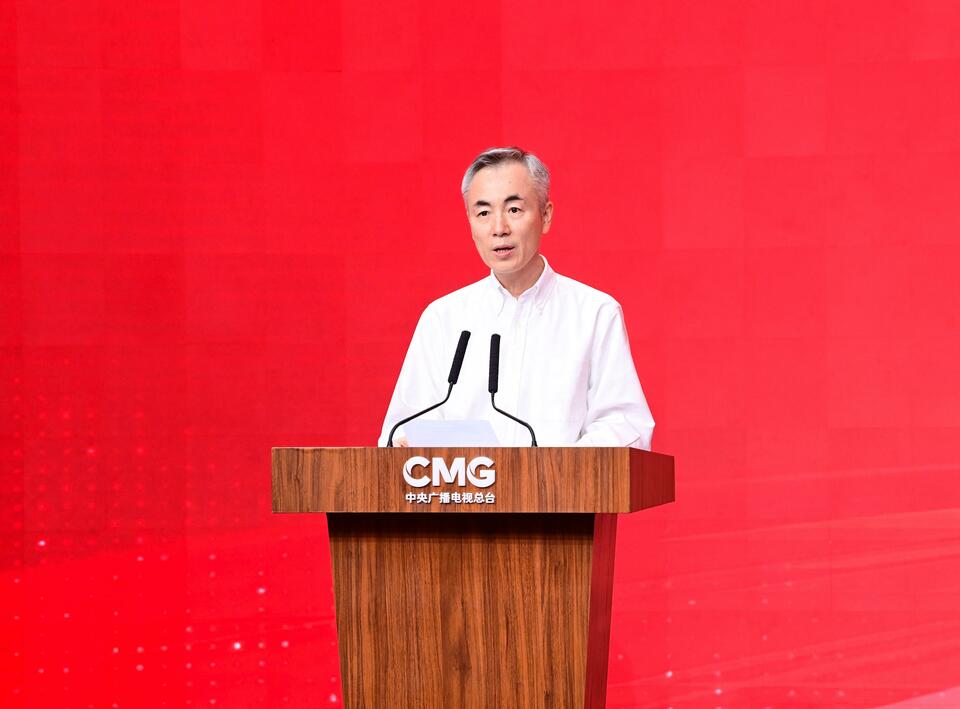 “‘Decoding the Past 10 Years’ uses trillions of massive data, vivid stories, along with innovative application of visual expression to find the subtle changes that have occurred in China in the past 10 years, and interprets the development code behind it,” Wang Xiaozhen said in his speech. 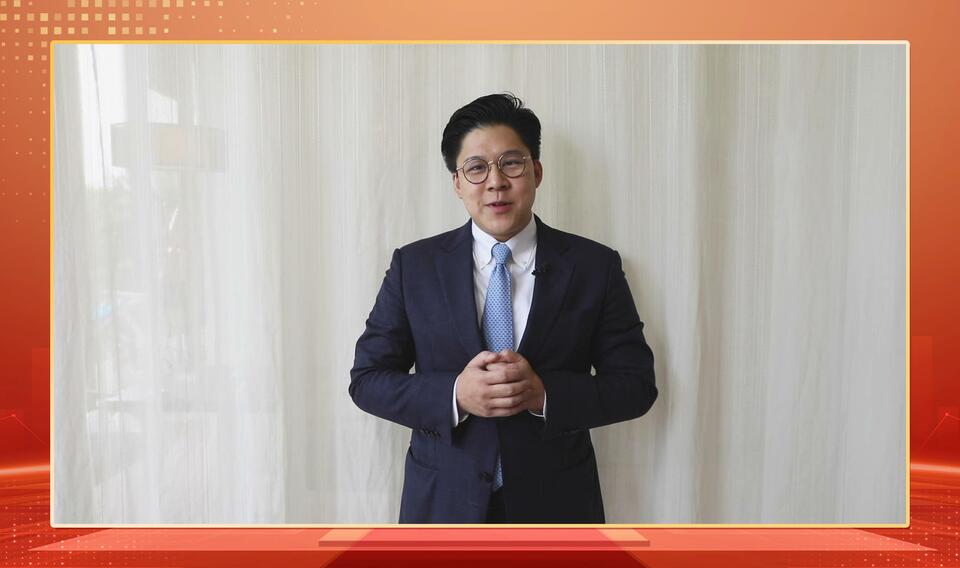 “‘Decoding the Past 10 Years’ is novel in form and vivid in content, and I hope the broadcast of the Cantonese version will allow more Hong Kong residents to deepen their understanding of national conditions and national policies, and inspire them to realize their own values in the overall development of China,” Kenneth Fok Kai-kong, member of the National Committee of the Chinese People’s Political Consultative Conference and Legislative Council of the Hong Kong Special Administrative Region, said. 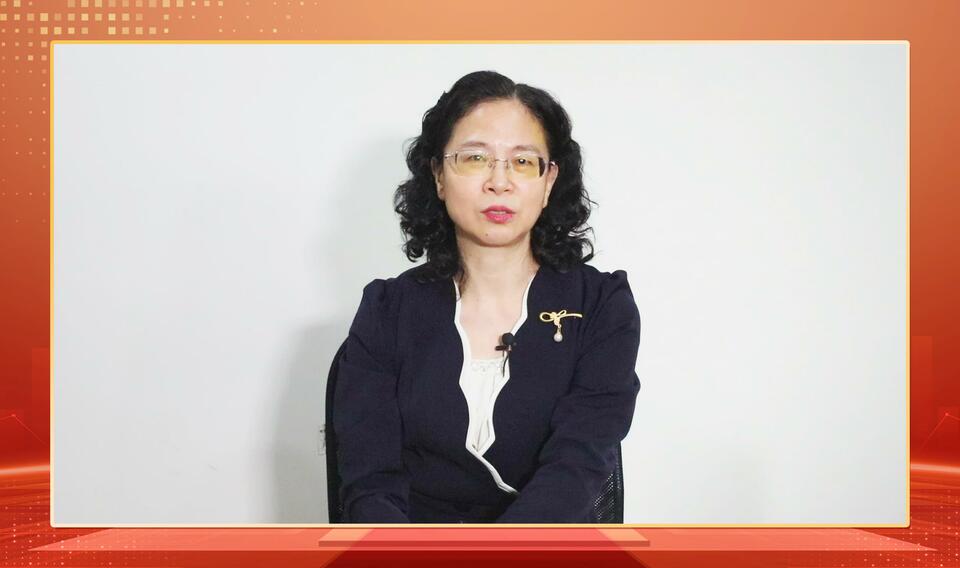 Vice president of the All-China Federation Of Taiwan Compatriots Jiang Erxiong said that she was very encouraged after watching the film and hoped that more people in Taiwan region have the opportunity to learn about the development of China through watching it.

From September 30, the multilingual version of “Decoding the Past 10 Years” will be broadcast in English, Spanish, French, Arabic, Russian and other CGTN channels.