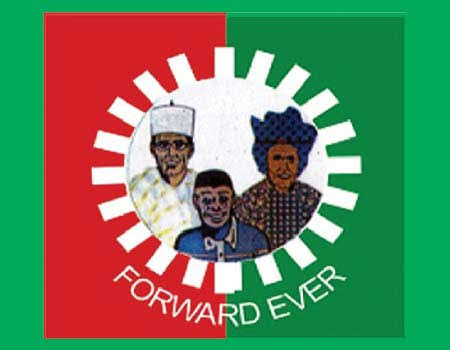 In a press statement issued in Lagos on Thursday and signed by its Vice Chairman, Comrade Tony Masha, the Lagos State Labour Party regretted that the Labour Party which was formed by the two Labour Centres as the last hope to bring succour to Nigerian people is being derailed in Lagos state by unscrupulous persons.

It regretted that an indiscretion of the National Working Committee of Labour Party in gathering a motley crowd of about 25 persons who are not known to existing Labour Party in Lagos state and who know nothing whatsoever about Labour Party democratic culture and constituted them as Caretaker Committee members in Lagos state had created a scenario where the noble ideals of the founding fathers of the party are desecrated by transactional politicians.

“But since the momentum induced by the emergence of Peter Obi as the Labour Party Presidential Candidate in May 2022, the Labour Party has been attracting all manner of persons, some of whom joined the party for ulterior motives including the intention to demobilize and demoralize rank and file members of the Party and through that process disorganized the party in Lagos state.”

He added that since election campaigns had started, it had become imperative for Labour Leaders of the two Labour Centres to liaise with the National Working Committee of Labour Party to ensure that a democratic and inclusive Caretaker Committee is set up to steer the affairs of Labour Party in Lagos state pending when Party Congress would be held especially when the tenure of the illegally imposed Caretaker had expired since the 18th of August, 2022.

The statement emphasized that under no circumstances should an individual be allowed to scuttle the democratic structures already operating in Local Government Areas and Wards in the State by dismantling such existing democratically elected Party leaders at those layers in order to handpick his friends and relatives to replace them.