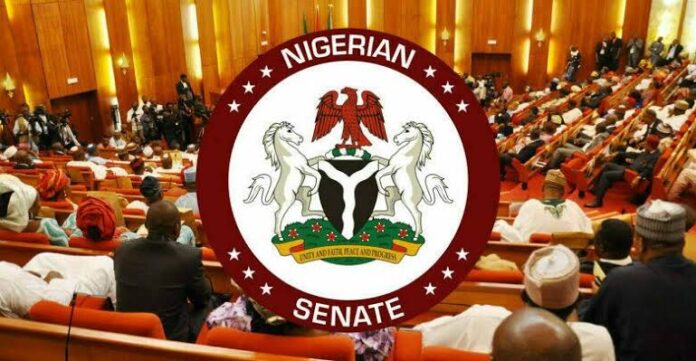 A cross section of those interviewed by the News Agency of Nigeria (NAN) in Abuja on Friday, prayed for Nigeria’s democracy to continue to thrive.

“On the one hand to say it could have been better, on the other hand, it has been so far so good to the extent that Nigeria today, remains a country united because it would have been more worse.

“We are not at war even though we have some invisible enemies to deal with in the name of terrorists who are threatening life, property and the economy,” he said.

He nonetheless said that the country still has a lot to thank God for in terms of the unity as a nation and the fact that a lot was still working.

In assessing the level of infrastructure development vis-a-vis security challenges, Bamidele said that it would be self-serving if “in the obvious face of insecurity of life and property one begins to emphasise so much in the area of infrastructure.

“The insecurity thing is so loud that we just have to be modest in the way that we assess the rest of the situation.”

Bamidele also Chairman of Senate Committee on Judiciary, Human Rights and Legal Matters, however, said that the administration of President Muhammadu Buhari has done so much with less money in the last seven and half years.

“The Electoral Act was a piece of legislation that the national assembly wanted to leave behind as a legacy.

“There is no doubting the fact that the days of election riggers are numbered in this democracy by virtue of that law.

“There is also no doubting the fact that the Petroleum Industry Act (PIA) is helping to stabilise things within the oil and gas sector which is a major aspect of our economy and a major source of revenue for us as a nation.”

Also congratulating Nigerians on this milestone of its 62nd anniversary, Sen. Tolu Odebiyi (APC-Ogun) said that the country had remained “steady.”

“Nigeria has been steady after all these years; the democratic system has continued to be enthroned in place.

“However, I know presently that these are challenging times, these particularly are not uplifting times, we also have to be very thankful.”

Odebiyi also said that there was still a lot to be done calling on all citizens to continue to remain positive and to see how everyone could contribute to the growth of the country.

“We have to continue to strive to work hard to build the Nigeria that we know we are capable of having and which I believe definitely, sooner or later, we are going to see it.”

Sen. Yusuf Yusuf (APC-Taraba) said that in spite of “our ups and downs, we have managed to keep the flag flying.

“I will commend President Muhammadu Buhari and the National Assembly for keeping up the unity of this country intact and the continuous sustenance of democracy in Nigeria.

“I pray for Nigeria to have many more years of political stability and democratic process and we Nigerians should continue to persevere.

Sen. Kabiru Gaya (APC-Kano), said that the country had made progress in many sectors.

“I’m appealing to all Nigerians to support the leadership of whoever becomes the leader in 2023. Let’s support him to do his best.”

Gaya, also Chairman, Senate Committee on Independent National Electoral Commission (INEC), said that the national assembly had contributed immensely to the development of the country.

This, he said was in terms of budgeting and the passage of people-centred bills.

He said that the Electoral Act was one piece of legislation that Nigerians contributed to greatly.

Gaya also said that the national assembly was working toward passing the Electoral Offences Commission Bill to tackle political violence during elections.

He, however, called on politicians to shun bitterness and avoid using thugs for political campaigns.