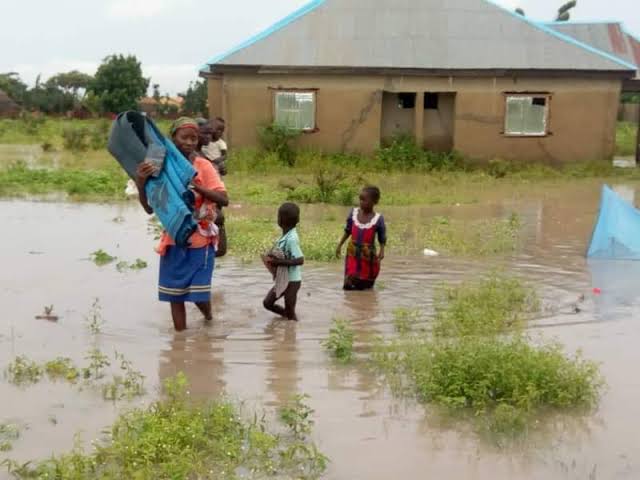 Adamawa State Emergency Management Agency (ADSEMA) has confirmed that flood resulting from heavy downpour across the State this rainy season has claimed 37 lives.

The Executive Secretary of ADSEMA, Dr. Muhammad Suleiman, who made the disclosure during an interaction with journalists over the weekend, said the flood was particularly destructive in Madagali, Fufore, Yola South, Yola North, Girei, Demsa, Numan, Lamurde, Guyuk and Shelleng local government areas

The ADSEMA boss said that households and other structures, such as schools, health centres, market places, and houses of worship were affected.

Suleiman said the flood turned out to be more than expected or predicted, because against prediction that frontline LGAs on the bank of River Benue would be affected, flood reached many other parts of the State.

“For instance, Madagali, which was not expected to experience flooding, was hit by the disaster more than the predicted LGAs,” he said, explaining that Madagali has never recorded heavy rainfall and flooding in recent history.

He said Madagali lost five people out of the total 37, and that six others from Madagali were hospitalized.

He assured that help had been given to those in need, explaining that based on the directives of Governor Ahmadu Fintiri, the agency provided food and non-food items in all 10 camps established for Internally Displaced Persons (IDPs).