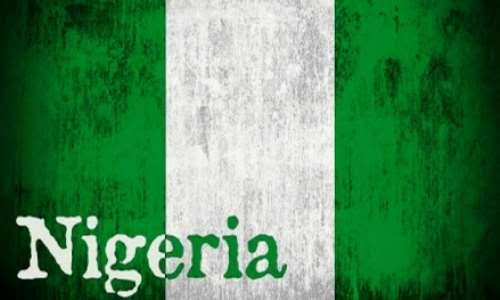 Delta Vice Chairman, Association of Contributory Retirees(ACR), Mr
Anthony Osanekwu has attributed the many challenges being faced by
the country, 62 years after independence on power drunk politicians.

Osanekwu, in an interview with newsmen in Asaba, said that only
politicians with fear of God and determination to rebuild the country
can salvage what the politicians have damaged over the years.

According to him, politicians abused the power handed over to them at
independence in 1960 and the Military came in 1966 to put the country
back on track.

“But unfortunately, along the line, the Military also derailed, they
were also drunk with power and this led to coups and counter coups.

“They neglected infrastructural development, whereas, the population
kept on increasing. That is where the problem of Nigeria escalated.

“When the military handed over power to democratically elected
government in 1979, we thought that the politicians have learnt their
lessons but their action showed that they learnt nothing.

“So, the military came back in 1984 to continue where they stopped.
What transpired between then & 1999 when they handed over to
politicians, is now history”, he stressed.

He said that the present day politicians were worse than politicians
and heroes of the yesteryears, who fought for the country’s
independence.

“Today, our legislators earn over N13 million monthly in a country
where they pegged minimum wage for workers at N30,000 per month, this
is absurd.

“A country where the four refineries are not working but its workers
have been earning salaries in the past 10 years, is unthinkable.

“It is more painful that in this country, a single man can steal
billions of naira and nothing is done. This is a serious affair”,
Osanekwu lamented.

He berated situations in the country, where governors take so much as
as security vote annually, unaccounted for.

“A country where governors and their deputies go with their salaries
for life after eight years, whereas they can’t pay the retirement
benefits of workers who worked for 35 years. This is evil.

“Our politicians have to show that they are serious if this country
must survive”, Osanekwu averred.