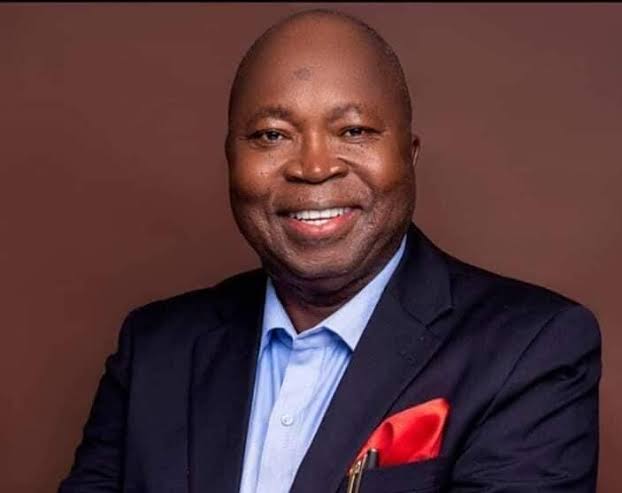 Asuquo made the clarion call during the inauguration of a seven man committee of the Anti Corruption and Transparency Unit at NMDC Auditorium, Jos, Plateau State.

According to him ,from 1963 when Nigeria got political Independence,fight against Corruption has been very conspicuous in the blue prints of successive administrations

He recalled that the bane of Military thwarting the democratic government of first and second republics were not unconnected to the issue of corruption.

He pointed out that despite humongous financial resources injected by both successive Military and Democratic Governments to fight corruption, lasting therapy has not been administered to cure the plague.

The Director General thank the administration of President Olusegun Obasanjo for establishing a statutory organization, Independent Corrupt Practices and Other Related Offences Commission, ICPC, charged with the responsibilities of prohibiting and prescribing punishment for corrupt practices and other related offences in ICPC ACT of 2000.

“These and other measures are frantic efforts of the present administration to curb and if possible eradicate corruption and block leakages that abet corruption to thrive in public sphere,” he said.

The NMDC Boss said that for any meaningful development to take place in any country, all hands should be on deck to defeat the parasitic ‘Monster’ called corruption.

While thanking the government and ICPC Management for domesticating the Commission in MDAs through the establishment of Anti Corruption and Transparency Units, ACTU, Asuquo challenged the ACTU Committee Members to discharge their duties with diligence, probity and passion.

The NMDC Helmsman, assured the Chairman, ICPC, that NMDC as a Research and Development Centre charged with the responsibility of adding value to all Minerals and Metals in Nigeria will leave no stone unturned to ensure that Corruption has no hiding place at the Centre.

In his response, the representative of the Chairman, ICPC, Mr Menge Tiku, thanked the Director General for his passion in the fight against corruption.

He equally thanked the DG/CE for providing a conducive Office and logistics for ACTU Committee Members in NMDC.

Tiku said that though the fight against corruption has been an aged- long one ,the fight could only be won totally if it starts from families to public institutions.

The Representative of the Chairman, ICPC, while administering Oath of Office to the Seven man Committee of ACTU in NMDC, with Mr Bulus Ewa as the Chairman while Mr Bala Bosan as Secretary reminded the them the efficacy of Oath taking for public offices.

He reminded them the need to synergize with the Zonal office for updated information that will aid them in the discharge of their duties.

The Team leader reiterated the need for the Committee members to carry out thorough investigation and always reports facts beyond reasonable doubt.