Labour Party to flag off presidential campaign in Nasarawa Oct. 18 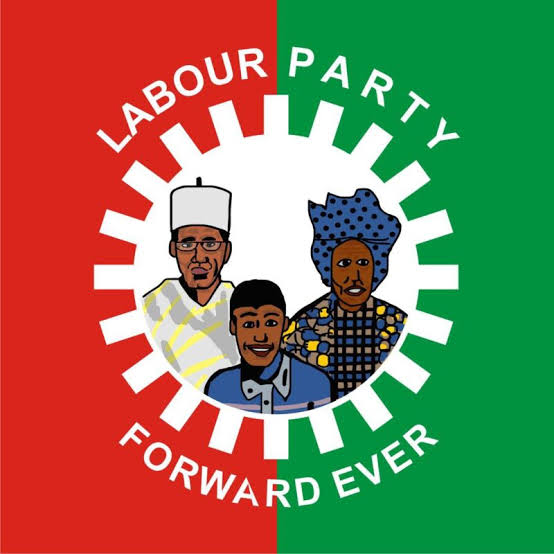 Labour Party (LP) is set to officially begin its presidential campaign in Nasarawa State, on October 18.

Mr Alexander Emmanuel, State Chairman of the party told newsmen at a press conference on in Lafia that arrangements had been concluded for the exercise.

According to him, the party chose Nasarawa for the presidential campaign flag off due to support the people of the state have shown to its presidential candidate, Mr Peter Obi and his running mate, Yusuf Ahmed-Datti.

He commended the party’s supporters across the country for their efforts thus far in canvassing for more support for the Obi/Datti ticket.

“Just like how other states of the country have been massively supporting the Labour party’s presidential candidate, Nasarawa State was the first to organise street march in support of the Obi/Datti ticket.

“And I think that should be the reason the LP’s national leadership choose Nasarawa state for the campaign flag off on 18 October, 2022,” he said.

Emmanuel said that they were putting finishing touches to arrangement to ensure a hitch-free campaign flag off, adding that party supporters and other Nigerians were expected from across the country to grace the occasion.

“So, I am urging everyone who have been yearning for a better Nigeria to come out in their numbers to welcome Obi/ Datti to Lafia on Tuesday, Oct.18,” he said.

The state chairman expressed optimism that the LP would win the 2023 general election given the confidence of Nigerians in Peter Obi and other candidates to turn things around for the better in the country.