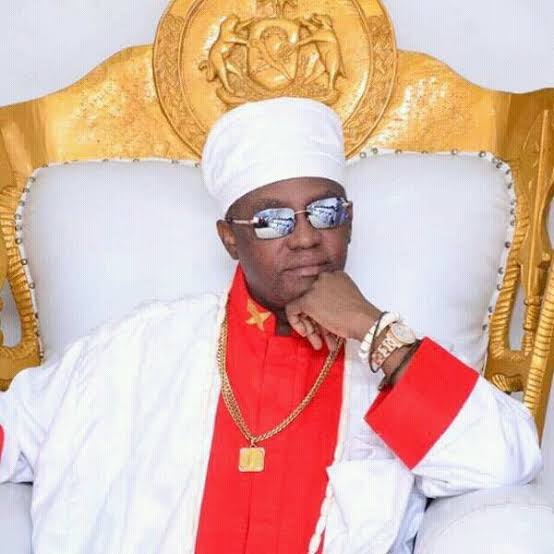 The Oba of Benin, His Royal Majesty Omo N’Oba Ewuare II, formerly known as Prince Eheneden Akenzua, uniquely ascended the throne of his forefathers on his birthday, 20 October 2016, as the 40th Oba of Great Benin.

His Royal Majesty was educated in Nigeria, the United Kingdom and the United States of America. He started his academic career in the mid-60’s at primary and secondary schools in Benin City. His secondary education was temporarily interrupted by the Nigerian Civil War of 1966.

His Royal Majesty was then the grandson (first grandson) of His Royal Majesty Omo N’Oba Akenzua II, and was hence addressed as Prince Eheneden Akenzua. He commenced secondary school at Edo College, Benin City and finished at Immaculate Conception College (ICC), Benin City. The young prince went on to undertake his post-secondary education in London, England.

The young prince went on to the United States of America for his Master’s degree in Public Administration and received postgraduate training at the United Nations Headquarters in New York.

On his return to Nigeria, he went on to undertake the National Youth Service Scheme (NYSC), which he carried out at the Nigerian Institute of International Affairs (NIIA) in Lagos.

At the completion of his NYSC, he took the decision to venture into the corporate world, setting up several business ventures, rather going into the National Civil Service as his father had done.

He was, however, to later join the International Public Service when he served as Nigerian Ambassador to several countries.

Like his forefathers, the monarch is fearless, and a seasoned diplomat.