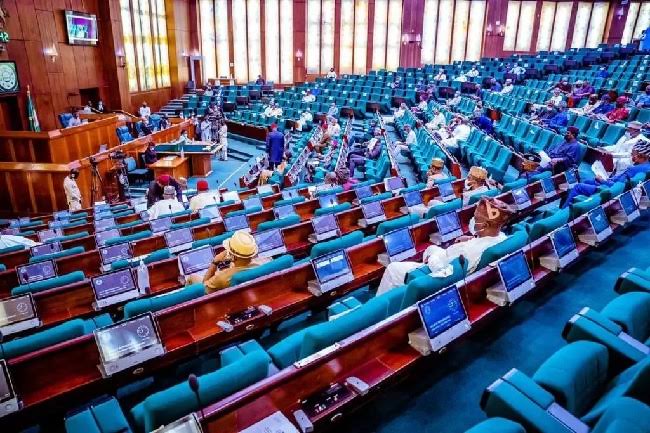 Contractors that abandoned and delayed the completion of the new cargo terminals in the country’s major Airports are being investigated, and if found culpable would be prosecuted and monies paid them would be recovered.
Minister of Aviation Hadi Sirika disclosed this Tuesday when he led a team of the Ministry officials to defend its 2023 budget proposals before the House of Representatives Committee on Aviation.

The Minister said due to the intervention on the project abandonment through the Roadmap on Aviation Industry Development by the present administration, President Buhari will in a few days time commission one of the two new runways at the Nnamdi Azikwe International Airport executed under the roadmap scheme.

The Minister added that the Aviation sector had witnessed structural growth under president Buhari especially in terms and of modern installations at the Lagos,Kano, Port Harcourt and the Abuja International Airports.

Hadi Sirika also said a new national carrier ‘Nigeria Air’ would soon come on board, pending conclusions on agreements with international partners, a deal which he said was at an advanced stage of completion.

When operational, the Minister said the national carrier will at the initial stage concentrate on domestic operations before going international.