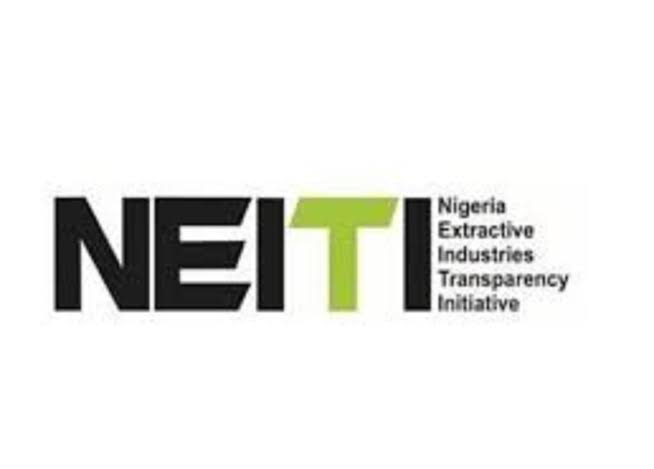 Executive Secretary and Chief Executive of the Nigeria Extractive Industry Transparency International, NEITI, Mr. Orji Ogbonaya Orji has implored both chambers of the National Assembly to expeditiously table its annual reports on the oil and gas sector for debate at plenary and take far reaching decisions on them as means of of further ensuring accountability in the sector.

In a presentation at a one-day Legislative Transparency and Accountability Summit in Abuja Wednesday, Orji noted that legislative intervention as exemplified by the passage of the Petroleum Industry Act, PIA, is needed to further sanitizei Ngeria’s oil and gas industry considering its import in revenue earnings both in local and international currencies to fund her annual budgets.

To underscore his point, the NEITI boss disclosed that from available records in its data base, Nigeria has earned over $741.7 Billion from her Extractive Industry between 1999 and 2010 and wondered how much of this amount could be genuinely accounted for in expenditure.

The Group Chief Executive Officer Nigeria National Petroleum Corporation, NNPC Limited Mele Kyari had in a keynote address on the occasion alluded to the fact that for about 40 years prior to now, the corporation’s finances could rightly be said to be shrouded in secrecy, as periodic financial reports as statutorily demanded were not produced or circulated to relevant authorities.

According to Kyari, the restructuring of the corporation into a limited liability company had reversed the situation for the better, adding that the audited financial report of the NNPC for the year 2021 would be published and circulated early next year.

He added that the corporation now has the singular record of publishing its detailed income and expenditure reports on monthly basis among it’s peers worldwide and this has further increased its Transparency and accountability posture.

In response to the Chairman, Independent Corrupt Practices and Other Offences Commission, ICPC Prof. Bolaji Owasanoye’s earlier comments, Kyari admitted that the NNPC as a corporate body and decision-making individuals within it do make mistakes, but that they are genuine ones and not deliberate.

The ICPC boss had in his comments noted that corruption in the oil and gas sector has over the years undermined the full potentials and capacity of the host communities in the oil producing areas.

He described the signing into law of the PIA as a means and not an end to sanitizing the oil and gas sector and recommended consistent and transparent financial and physical assets audit of major players in the sector, especially the rebranded NNPC.