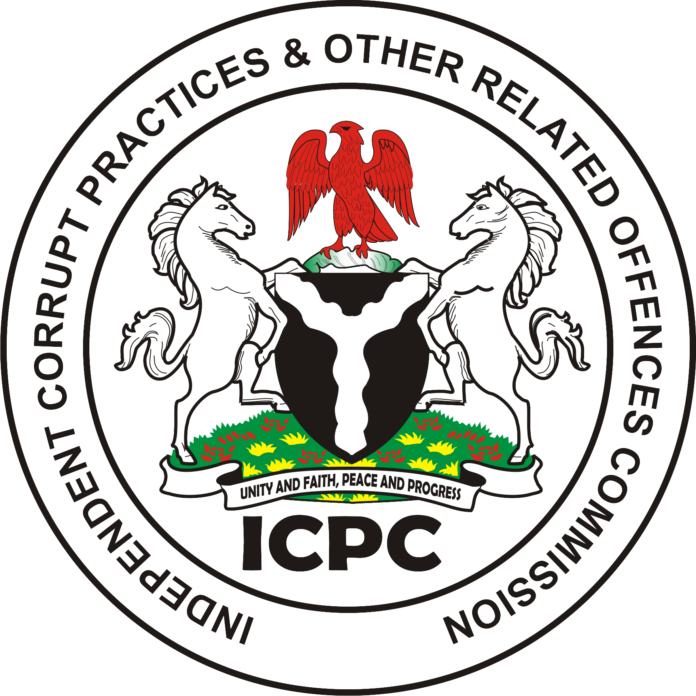 The Independent Corrupt Practices and Other Related Offences Commission (ICPC) has arraigned a former Judge of the Imo State Customary Court of Appeal, Francis Chukwuma Abosi for allegedly altering an official document to falsify his age and confer an unfair advantage upon himself.

Abosi was brought before Justice U.P Kekemeke of the FCT High Court, Maitama Abuja on a three-count charge bordering on forgery and conferring unfair advantage on himself by ICPC.

However, luck ran out on him when the NJC wrote to the Nigeria Law School to verify his records. Unfortunately, findings from both the Law School and his alma mater, the University of Nigeria Nsukka, showed that he was born on the 17th of November 1950.

Consequently, the NJC suspended the defendant from office and recommended him to proceed on compulsory retirement, which he complied with. The Council then went on to report the matter to ICPC.

Part of the charge against the defendant reads, “That you Francis Chukwuma Abosi (M) sometime in April 2010 or thereabout at Abuja within the jurisdiction of this honourable court while being a public officer to wit: Judge of the Imo State Customary Court of Appeal made a false statement to the Chairman of the National Judicial Council in the exercise of the duties of his office by stating in the National Judicial Council Data on judicial officers form that your date of birth is the 17th of November, 1958 when you know that your actual date of birth is the 17th of November, 1950 and you thereby committed an offence contrary to Section 25 (1) (a) and punishable under Section 25 (1) (b) of the Corrupt Practices and Other Related Offences Act 2000”.

The accused pleaded “Not Guilty” when the charge was read to him.

The application for bail moved by the defence counsel, J. O. Asoluka, SAN, was not opposed by the prosecution. The defendant was consequently granted bail on self-recognizance.

The case was then adjourned to 16th February 2023 for definite hearing.