HomeHeadlinesAondoakaa VS Alia: Attempts to circumvent justice will be resisted
Headlines

Aondoakaa VS Alia: Attempts to circumvent justice will be resisted 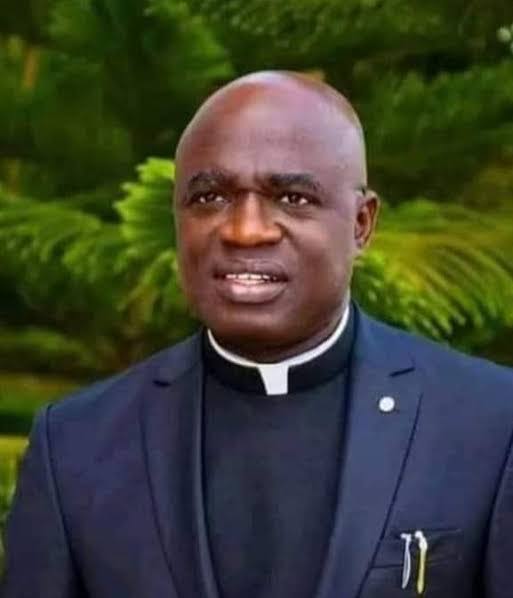 We at the Benue Coalition for Democracy received with shock and suspicion, news of the sudden postponement of the Federal High Court’s judgment in the case instituted by former Minister of Justice, Chief Mike Kaase Aondoakaa, SAN challenging the APC governorship primary election in Benue State which purportedly produced Fr Hyacinth Alia as the party’s candidate.

As a pro-democracy organization that seeks the cause of justice in all electoral matters across all political parties, we view the postponement of the judgment as a calculated attempt by the APC to buy more time to mount pressure on the judiciary to circumvent justice in their favour. This move must be resisted by all lovers of democracy and justice to protect the integrity of the judiciary and our electoral system.

We wonder why a court would schedule a date to deliver a judgment and then on the scheduled date come up with a claim that the judgment is not ready and could not even communicate a new date. That is impunity taken too far.

The Benue Coalition for Democracy is aware that a leader of the party in the state through one Barr. Akutah who is a member of the APC in Benue State and a staff in the Federal Ministry of Justice have been making concerted efforts to manipulate the court judgment, which we suspect may be the reason for the curious postponement.

We however reaffirm our confidence in the judiciary as the last hope of the ordinary Nigerian, and we remain firmly optimistic that the judiciary will serve justice in the matter without the fear of intimidation or victimization as this is the only way to strengthen our judicial and electoral systems. As the arbiter, we demand the judiciary to remain impartial and not compromise to pervert the course of justice. We expect a new date for judgment on the Benue governorship suit to be fixed quickly and the verdict passed.

We caution APC leaders in Benue State and those aiding them from the presidency to desist from putting pressure on the judiciary over the lawsuit in question and allow justice to prevail. If they are confident that they conducted a free and fair governorship primary election, why the fear and movement from pillar to post?

We commend Nigeria’s former Minister of Justice and Attorney General, Chief Aondokaa for taking the noble path of seeking justice in the court of competent jurisdiction to deepen democracy in the country. Democracy thrives when citizens comply with the rule of law and the judiciary upholds its integrity, hence as partners in the sustenance of democratic culture, we are confident that the judiciary will vindicate itself as a hallowed institution.

Aloysius Gbakaan, is the
Coordinator,
Benue Coalition for Democracy.