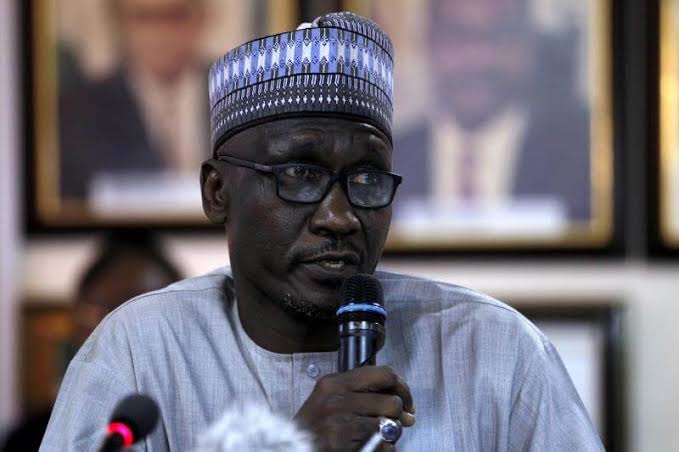 Group Chief Executive Officer of the Nigerian National Petroleum Company, NNPC Ltd, Mele Kyari, has revealed that those who engage in oil theft in the Niger Delta use technology to lay pipelines.

Kyari, who spoke on Newsnight on Channels Television over the weekend, said oil thieves succeed in stealing the nation’s crude oil due to collaboration with government and security officials.

The extent of the collaboration which he said remains unknown to authorities within the system, has aided crude oil theft.

“When you introduce technology into stealing and this is precisely what they did and when there is a collaboration of people who should not be part of that transactions, you can lay pipelines and no one will see it.

“You can do it in the night if you have the abilities and ultimately, this is what we think happened. You can lay pipelines for the wrong reasons to abandon or active assets. You will see end-to-end collaboration either by people who are around those assets, people operating the assets or people supposed to provide security.

“You can eliminate anything. When you find collaborators in the system, then you can get anything done. We didn’t know because the extent of collaboration is unknown to us,” he noted.

As way forward, Kyari informed that the government has stepped up efforts to tackling the scourge of crude oil thefts.

He explained that the authorities backed by other stakeholders now have full surveillance of the nation’s oil infrastructure and are facing this challenge squarely.

The NNPC boss added that the Federal Government has since deployed helicopters for 24-hour surveillance to monitor and protect pipelines.

He has since discovered at least 58 illegal oil points.