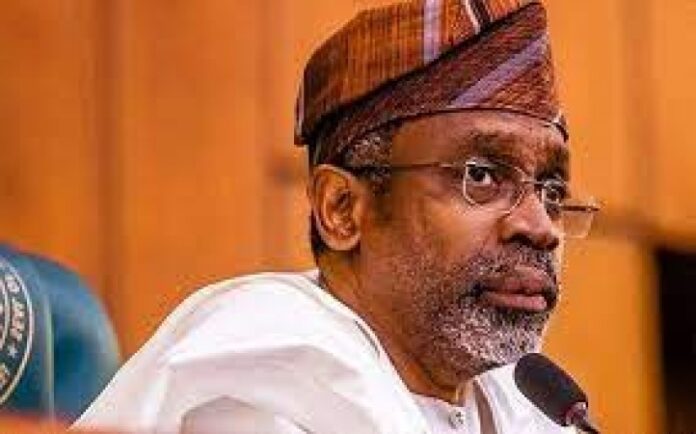 Stakeholders in the sustainance of the Legislature as an integral part of the country’s democracy has raised the need to check what they termed executive recklessness being exhibited by some State Governors by dipping their fingers into every pie, thereby stifling the growth of quality representation in their various constituencies.

Speaker House of Representatives, Rep Femi Gbajabiamila at a forum Monday in Abuja blamed the high turnover of lawmakers at the turn of every election year on overbearing attitude of governors who insist on having everything their way.

Represented by the Deputy Majority Leader, Rep Peter Akpatason, the Speaker said if democracy must survive in the country, measures must be put in place to check the absolute powers they wield in their domains, to the extent of denying anyone, no matter how prolific or experienced in Legislative duties, tickets to re-contest their positions.

The Speaker’s views is linked to findings by the National Institute for Legislative Studies NILS on the high turnover rate of lawmakers in the two chambers of the NASS, a development he described as not only detrimental to quality representation, but also deprive affected constituencies of the gains of democracy.

The occasion was the 2022 House of Representatives Press Corps week and Award Ceremony held within the NASS Complex.

In a lecture presented on the occasion by the DG NILS prof. Abubakar Suleiman, he advocated for the enactment of a legislation to curb the excessive powers welded by affected State governors so as to end such practices which he noted deprive the National Assembly of institutional memory.

Prof Abubakar said research findings by NILS show that turnover rate expected in the coming election would be higher than what has been happening in previous Assemblies, going by the over 130 House of Representatives members and 60 Senators have have been denied tickets for the 2023 NASS election.

Deserving lawmakers and some members of the NASS bureaucracy including the Clerk House of Representatives Dr. Yahaya Danzaria, the guest lecturer prof. Abubakar Sulaiman, Reps Benjamin Kalu, Beni Lar, two Committee Clerks and the Special Adviser to the Speaker on Media, Lanre Lasisi were presented with awards for their contributions to the development and sustainance of the Legislature.