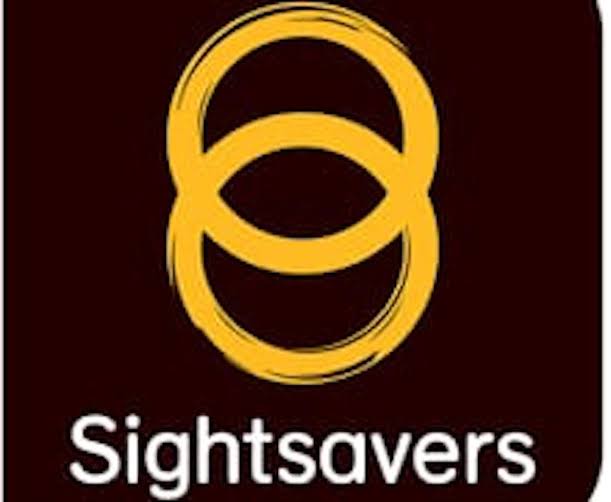 As the 2022 World Toilet Day is being commemorated globally today, Nigeria is hosting the World Toilet Summit, with the theme ‘Sanitation Innovations for Economic Development’.

In view of this, International Development Organisation, Sightsavers has joined the call on governments, organisations, private entities and communities to strengthen collaborations to ensure improved and increased inclusive access to WASH services through better economic commitments while saying that this would strengthen sanitation and hygiene practices which will close the gap to end Neglected Tropical Diseases, NTD.

In a press release issued today by the Sightsavers Communication Officer, Joy Tarbo, the Organisation emphasized the relationship between the basic human right to water, sanitation and hygiene and the economy, need to scale up the sanitation economy and create sanitation financial models for Economic Development and scaling up the Nigerian Sanitation Economy for National Development.

Sightsavers noted that access to sanitation and hygiene facilities was at the heart of improving the living condition of people.

Meanwhile, Country Coordinator, Trachoma at Sightsavers, Dr Teyil Wamyil-Mshelia said: “as we continue to engage communities with behaviour change interventions across the states that we work, we believe that strengthening the sanitation and hygiene economy is key to sustaining the gains made towards the elimination of NTDs through collaboration with the WASH sector”.

“World Toilet Day is held every year on 19 November. It has been an annual United Nations Observance since 2013. The 2022 World Toilet Day campaign, called ‘Making the invisible visible’, focuses on the impact of the sanitation crisis on groundwater, exploring how inadequate sanitation systems spread human waste into rivers, lakes, and soil, polluting underground water resources.

“Groundwater is the world’s most abundant source of freshwater. It supports drinking water supplies, sanitation systems, farming, industry, and ecosystems. As climate change worsens and populations grow, groundwater is vital for human survival.

“In Nigeria, Federal Government has exercised the highest levels of political will to resolve the crisis. Investing in WASH has been thematic this year, with an amplified call to the private sector. The Federal Ministry of Water Resources and The Nigerian Government at large are eager to centre the conversation around accelerating progress in WASH for the betterment of the economy,” Sightsavers disclosed.

Also Country Director, Sightsavers Dr Sunday Isiyaku said: “targeted increase in the sanitation and hygiene economy by governments, non-governmental organisations, the private sector and other relevant actors will ensure that the ever-increasing gap in access to sanitation and hygiene services is closed as we approach the global deadlines to achieve the SDG 6 by 2030”.